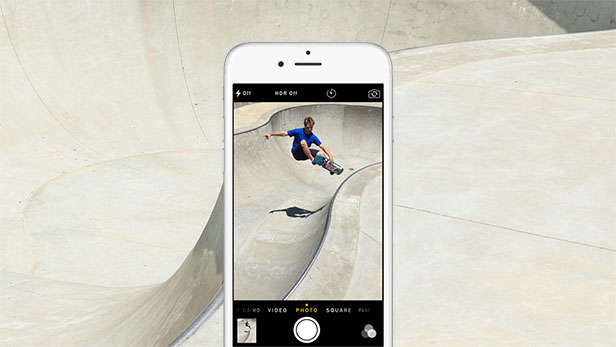 The Taiwanese chip makers TSMC are currently in a rush to fulfill orders as Apple is looking to start the production of this year’s upcoming iPhones and iPads. Apple engineers have nearly completed the work on the 2017 iPhones and are working on the 2018 iPhones for some time now.  The design for A11 chips to be used for iPhone 8 has also been finalized.

According to a report on DigiTimes the Taiwan Semiconductor Manufacturing Company Limited (TSMC), that is Apple’s chip manufacturer has now taped out an Apple-designed ‘A11’ chip. This chip will be used in 2017 iPhones and iPads.

“TSMC is expected to achieve certification on its ten-nanometer process in the fourth quarter of 2016 and deliver product samples to the customer for validation in the first quarter of 2017,” reads the article.

What does “taping out” meaning?

In terms of semiconductor, “taping out” means that the initial design of the chip has been completed and now photomasks can be created. The actual chips are printed using these photomasks. Taping out is an important milestone in chip production. After this phase is completed chip manufacturers can start the verification and test production phases ahead of mass production.

If everything goes according to plan, small volume production of A11 chips could start by the second quarter of 2017. DigiTimes has also reported that Samsung will get one-third of the overall A11 chip orders from Apple.

A11: better speed and efficiency

There isn’t much information about how the A11 chips will influence the iPhone 2017. DigiTimes has reported that the A11 chips will be produced using the TSMC’s ten-nano-meter FinFET process. This process is state-of-the-art and is yet to be used for mass production of mobile chips. The iPhone 6S was built using A9 chips. These A9 chips are manufactured using TSMC’s 16-nanometer process and Samsung’s 14-nanometer process. Due to the difference in the manufacturing process, chips produced using the 10-nanometer technology will have smaller semiconductor dies, be more power efficient and run faster than present chips produced using 14 and 16-nanometer technology.