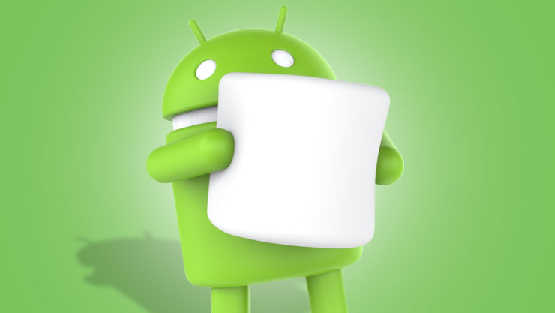 Samsung Galaxy Android Marshmallow 6.0.1 update has recently hit the world market and updates are made all over the globe. Most of the users are quite satisfied with its activity and the software can be safely considered an overall success. The update is mostly targeted towards Galaxy S7, Galaxy Note 5, Galaxy S5, Galaxy S6,  and Galaxy Note 4 users all over the world.

However, the picture is not all that bright. With the successful launch and overall popularity of the introduced Marshmallow update, there are numerous cases of users reporting running into problems with their phones after the brand new updates.

The most common problems faced after the update are related to phone locks. The Samsung Galaxy Android 6.0.1 Marshmallow update has introduced quite a number of changes in the unlock process including changing the wait time after wrong pins are entered and declaring fingerprint not enough for unlocking the device. with these changes, many users have found themselves locked out of their phones after the device was updated. The cause that has been revealed as yet is a possible problem with encryption that damages the stored passwords and fingerprints.

There have been many cases of the Samsung Galaxy S6, Galaxy S7, Galaxy Note 4 and Galaxy Note 5 running on Marshmallow in which the device stopped recognizing the fingerprints or even attempting to do so. The backup pins are also not being accepted in addition to denying access to Google sign in.

As mentioned earlier, the same is not the case with all units as many users have found no problem with operating the Samsung Galaxy S6, Galaxy S7, Galaxy Note 4 and Galaxy Note 5 on Marshmallow, however, the number of users with lock issues have risen enough to bring it to light on the web.

The Galaxy S6, Galaxy Note 4 and Galaxy Note 5 owners can possibly hold the Android update to avoid the issues however such is not the case with Galaxy S7 since the device uses Marshmallow. If using the update to Marshmallow, better to rid your device of fingerprint authentication and all sorts of password locks beforehand.

However those who have already updated their device to Android Marshmallow and are locked out of their device, there is a way around this problem. All they need to do is access it through the Samsung Find My Mobile website. This website allows the user to lock and unlock their handset using the Samsung account that is connected to the device.

For anyone who doesn’t have a Samsung account connected to the handset, things can get a little difficult as the user will have to get things sorted by means of Samsung Customer Support.

In addition, The update is also reported to have caused problems like battery drainage, sync issues, and problems with apps including Google Chrome. There have also been reports bringing to light other Android devices facing issues with Marshmallow. Considering everything it can be said that without catering to these problems, Marshmallow is not the most suitable for Android devices right now.