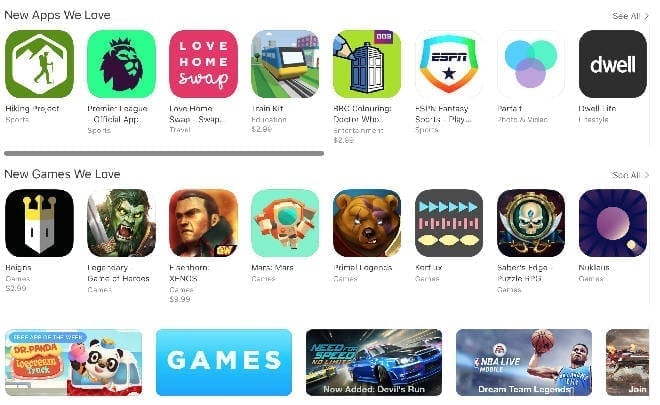 The sheer number of available apps by 2020 presents both developers and Apple with major challenges in regards to discoverability. It’s no secret that developers face great difficulty with their apps being discovered with such a broad field of apps available. The discoverability challenge for Apple is significant not only now but when there is more than 2 million more apps on the App Store in just four years.

The App Store is its own economy with expected revenue to reach $101 billion by 2020. This includes anyone who makes money from an app or has a job because of an app. The global adoption of smartphones and increased app usage are the drivers of this growth. Adding apps for watchOS, and tvOS supports growth even further.

There doesn’t seem to be an end in sight so a continued upward curve is expected in the coming years.

China has contributed significantly to this growth surpassing the US in downloads in 2015.  With additional growth coming from growing markets like India, Brazil, Mexico, and Indonesia.

In 2015 Statista reported that Apple’s App Store was growing by more than 1000 apps per day.  More recently we’re seeing more than 40,000 apps per month are being approved and making their way into the App Store.  More than half this number is from games.