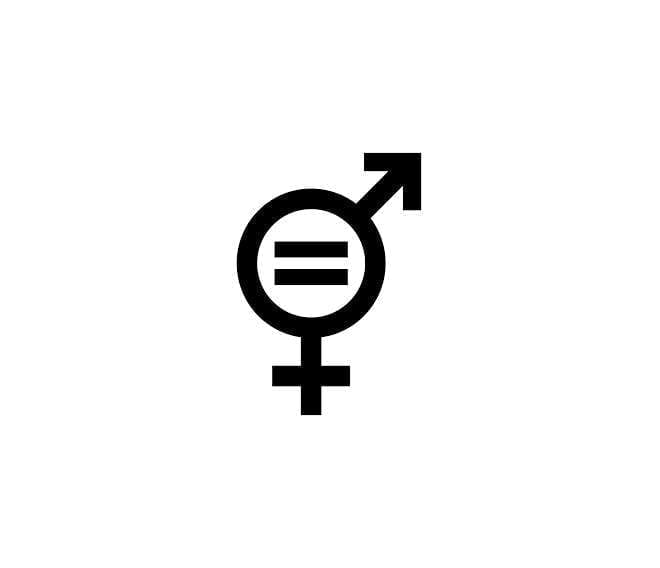 The far and few women who are able to land a position in the Silicon Valley face a very difficult time in the industry. According to a recent survey, 60% of the females in senior positions report having been sexually harassed at work. Out of this 60% of women, 65% report having been harassed by their subordinates.

According to the report 90% of the women in the industry who have observed this sexist behavior of undermining women at conferences and at meetings. Enter Fairygodboss, an online website which has collected data on more than 20,000 users to rank tech companies where women are treated as equally as the male employees.

Ever since the launch of these rankings, Apple has been able to keep the first rank consistently, in the three tech-related postings. A majority of the 72% women working at Apple have voted in favor of being equally treated as males in the company. The second rank has been secured by Google by a majority of 59% while Microsoft follows in the third spot by 54% women voting to have been equally treated as males in their industrial environment. While Amazon, Hewlett-Packard and oracle were at the bottom of the top 10 list of companies where women receive the same treatment as men.

The site gets updated on a daily basis as soon as new data is received. Apple has been consistently on the top since the first time the rankings appeared in February.

Apple has also been able to secure the top position for the company where women are the happiest followed by Salesforce and Google while Amazon was at the bottom of these rankings.

Not only this Apple is also top ranked for the list of companies that women recommend other women to work at followed by Salesforce. The trend has not changed as Amazon is the last on this list as well.