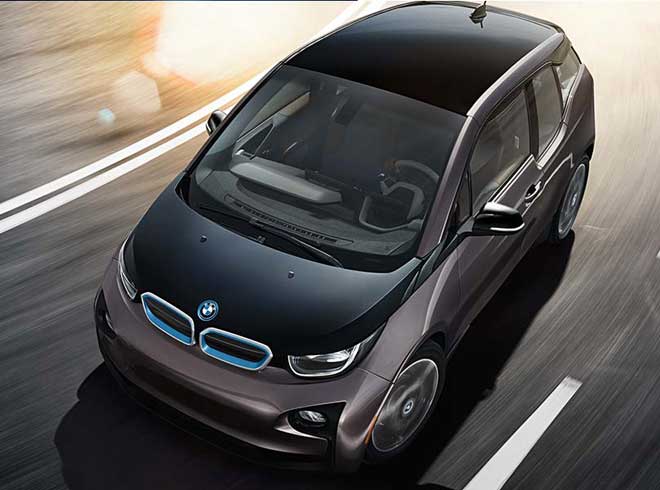 Apple has always brought innovation. Be it in the music industry or in the cell phone industry, it has always known when to change the course of a whole industry. Once again, speculations and rumors have been surrounding around Apple Inc. Current speculation is that Apple is planning to try its hand at the automobile industry—in the electric car segment. This started when Apple’s iconic CEO Steve Jobs was considering making an electric car when Tesla Motors also released its first car.

There have been some developments (read: theories) in the project so far, which has been code-named ‘TITAN’.

Rumors and speculations say that more than a thousand employees have been working on the highly top secret project near the Cupertino headquarters. Tim cook has given the green light to the vice president of design to hire about 1000 employees, mostly from the company itself.

The rumors proceed forward about who will be working on the project. Who the big shots are. Apple has hired major players from the automobile industry. Vice President Steve Zadesky will be heading the top secret project who started off his career at Ford as an engineer. This would make him the perfect choice as he brings a wide range of experience. Next it is thought that the former research and development head for Mercedes-Benz in North America, Johann Jungwirth was also hired to add his experience to the project as well. Apart from these two leaders, a transmission engineer was said to be hired as well, who we know nothing of.

Apple Inc. has had it’s eyes on BMW’s i3 which is a five-door minivan and is considered a design for its car. The talks between the two companies had started off last year but then due to some unknown reasons they were discontinued. But this doesn’t mean the issue is off the table. CEO Tim Cook of Apple Inc. was seen visiting the i3 facility which again got the rumor mill churning again. It should be noted that BMW and Apple Inc. have had a long relationship. BMW was the first one to make its cars recognize iPod a decade ago.

An ‘eyewitness’ in February reported that he saw a minivan which was leased to Apple roaming around Bay area streets. The van in question had a lot of cameras attached to it which made enthusiasts wonder whether Apple was testing the dimensions of the car and was testing out something along the lines of Google’s street camera. Furthermore, the minivan was thought to be self-driving, an aspect that is said to be present in the Apple car design. But to the fan’s dismay, the minivan was being driven manually.

At the moment, all of the Apple employees and the top management has been tight-lipped about the car but it is safe to say that whenever the car will be unveiled, it will exceed our expectations.