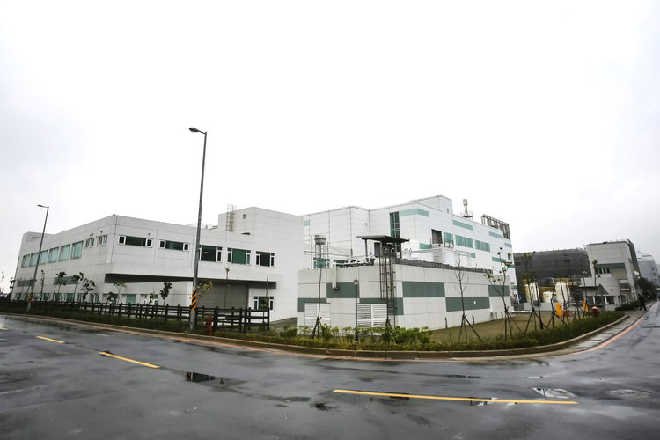 Apple has now opened a new laboratory in northern Taiwan where the engineers are busy developing new Apple display technologies for the company according to sources close to the company. The Apple building in Longtan has reportedly employed almost 50 engineers as well as other workers to make new screens for it’s devices including the iPhone as well as the iPad. Apple has recruited people from AU Optronics Corporation and Qualcomm Incorporation as well. An Apple spokeswoman has declined to comment further on the issue.

Apple began operating this year to make it’s products even more thinner as well as lighter and more energy efficient by asking the engineers operating in the laboratory to develop more versions and better of the LCDs used in the Apple products. Apple is also trying to shift to organic LEDs which will help make the products even thinner and more energy efficient. By this move Apple will be able to reduce it’s increased reliance on third party suppliers like Samsung Electronics as well as LG Display and Sharp and Japan Display by developing the objects in house and outsourcing to other smaller manufacturers.

Most of Apple’s research is done at it’s headquarters but for the manufacturing and supplying of it’s devices it uses Foxconn Technology Group and Japan Display. It also employs scientists from all over the world to help in it’s research and manufacturing ambitions.

According to records obtained from Hsinchu Science Park’s management office Apple moved into the factory in April after Qualcomm occupied the site in 2008. Hsinchu Science Park maintains the new Longtan facility which is almost 31 miles from downtown Taipei almost an hour long drive from Foxconn’s HQ.

According to records from the economics ministry Apple has also amended it’s registration in Taiwan in October 2015. According to changes in the listing the headquarters of Taiwan Apple LLC is Longstan instead of Taipei. Apple has also listed two job postings on it’s career page for the factory in Taiwan and these jobs require experience with display technologies. Additionally Bloomberg also reported that the receptionist’s area also has an Apple logo and employees emerging from the building were also seen as wearing Apple ID badges.