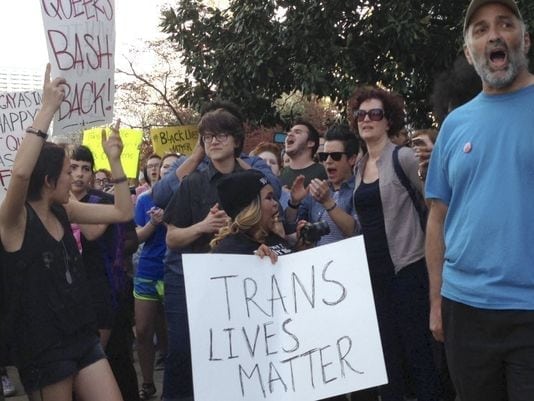 North Carolina’s latest law signed by Governor Pat McCory is attracting the ire of many  as it is thought to invalidate the protection given to LGBT individuals in Charlotte. The law stops cities in the state from protecting homosexual, transgender and bisexual individuals and infringes on their right to use restrooms, among others similar facilities, that do not match their “biological sex”.

American Airlines, Apple, Google and the NBA are the few among those who have denounced the bill. The NBA stated that it is “deeply concerned that this discriminatory law runs counter to our guiding principles of equality and mutual respect.” About its decision to host the All-Star Game  in Charlotte in 2017 said that it is currently unsure what effect this decision will have on NBA’s “ability to successfully host” the event.

Google described the law as “misguided & wrong” in a tweet on Friday and a spokesman from Facebook stated that the company was “disappointed.”

In a statement to reporter Katie Peralta of the Observer, Apple said that “Apple stores and our company are open to everyone, regardless of where they come from, what they look like, how they worship or who they love . . . Our future as Americans should be focused on inclusion and prosperity, and not discrimination and division. We were disappointed to see Governor McCrory sign this legislation.” Apple’s statement is also more strongly termed and detailed than that of other technology companies as Apple’s CEO Tim Cook is also one of the few openly gay men in the business. Mr. Cook has also been especially active in voicing his support for equal rights for the LGBT community.

This new move seems especially troubling for the ability of North Carolina to successfully woo companies in order to expand and grow its business sector and the economic development of the area.

It must also be borne in mind that the reason behind such overwhelming corporate support behind LGBT rights might be more related to business concerns as any indication of a company supporting discriminatory policies might prove to be an obstacle in reaching potential customers as well as the ability to recruit new employees.