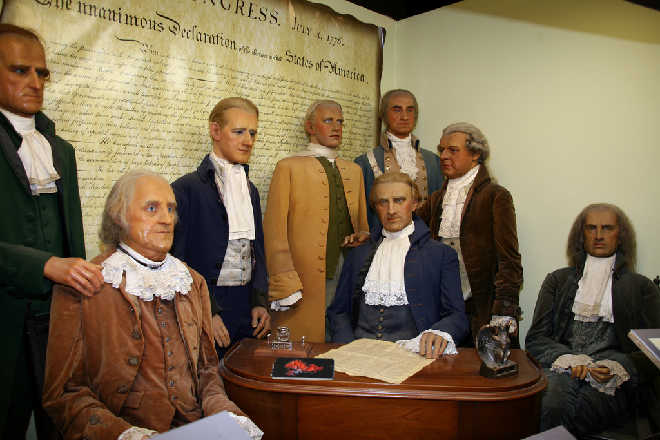 A few days ago, the DOJ submitted its response to Apple in the ongoing Apple encryption case which revolves around a locked iPhone which belonged to one of the San Bernardino Massacre’s gunmen. In response to the filing, Apple arranged a press conference in which Apple’s general counsel and senior vice president of Legal and Government Affairs, Bruce Sewell, tagged the filling as a “cheap shot” and also claimed that its intention was to “vilify” the tech giant. Along the same line, now a formal response to FBI’s submission has been filed by the Cupertino-based company. In the submitted filing Apple asserted that the FBI is attempting to “re-write history” with its requests, it was also said that the Founding Fathers “would be appalled” by FBI and DOJ’s requests.

“According to the government, short of kidnapping or breaking an express law, the courts can order private parties to do virtually anything the Justice Department and FBI can dream up. The Founders would be appalled.”

Moreover, In the latest filing, Apple said that the US government is trying to “stretch” the All Writs Act to fit its need and that such an attempt would “usurp the legislative function and to improperly extend the limited federal court jurisdiction.”

“The government seeks an order here that is neither grounded in the common law nor authorized by statute. Indeed, the government has not pointed to any writ available at common law that would require a private non-party to perform burdensome forensics work, create new software, or compel speech to assist law enforcement.”

Lastly, in the filling, Apple pointed out that the courts should deny FBI’s request to unlock the iPhone as it is the job of the US legal system to “zealously guard civil liberties and the rule of law and reject government overreaching.”

“Apple designed the iPhone with users’ security in mind. It is my understanding that Apple has never worked with any government agency from any country to create a ‘backdoor’ in any of our products or services,”