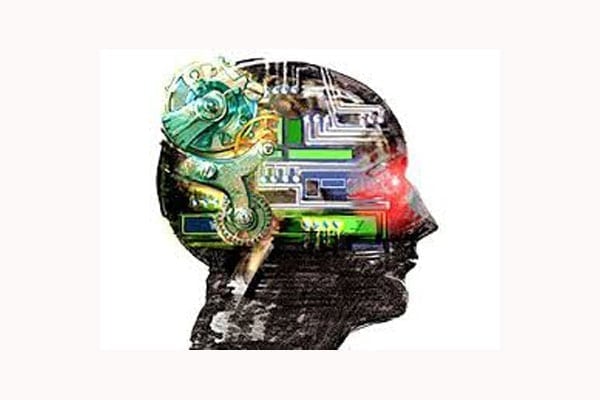 If reports are to be believed, Apple is hiring people adept at AI (Artificial Intelligence) and Machine Learning. In the face of the iOS 9 debut just around the corner, this report seems to show the alacrity with which Apple is approaching this market. It is expected that the iOS 9 version will include a ‘proactive’ feature that will learn about the user’s habits and use them to help provide better search results and shortcuts to its user.

Google’s services which help predict the needs of their users and give them what they may need, without their asking, have long been its strong suit but it seems that Apple is gearing up to challenge the search engine giant. Apple has been posting job listings and poaching candidates from Ph.D. programs for this search. It is speculated that the company is in the process of hiring 86 new employees as part of its AI outfit.

Experts are however doubtful that Apple will be able to achieve this goal, especially considering in mind the Cupertino-based company’s strict regulations regarding privacy. The technology used by Google, and other companies like Amazon and Facebook, relies on crunching a user’s data in order to provide said users with suggestions of unprompted services. So the more the people providing data, the better the predictions however due to Apple’s insistence on protecting the data of the consumers from outsiders, this will be difficult as Apple analyzes its user’s data on their separate devices instead of sending it to the cloud to be analyzed in conjugation with the data of the rest of the users.

Joseph Gonzalez who is the co-founder of Dota says that “They want to make a phone that responds to you very quickly without knowledge of the rest of the world. It’s harder to do that.”

Amid concerns over privacy breaches this initiative of Apple to provide more personalized suggestions whilst maintaining its distinctive high standards of consumer privacy may prove to be a game-changer for other companies as well. As Mr. Gonzalez was quoted as saying “People might start to ask Google for more privacy.”