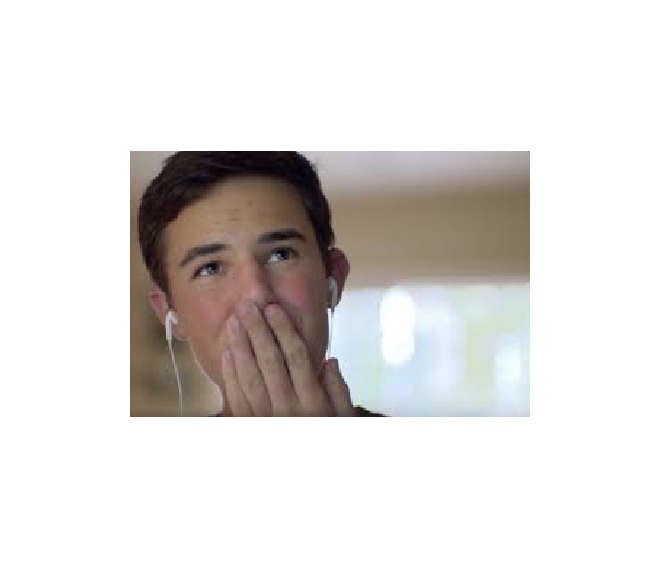 Now as we all know, April is Autism Acceptance month and April 2nd is also the 8th World Autism Awareness Day. To honor this day Apple also released two videos on it’s YouTube channel showing how those who struggle with this disorder can use technology to connect with people.

The first video is titled ‘Dillan’s Path’ and it features a teen, Dillan, who suffers from autism and how he uses his iPad to communicate with the world. Dillan shares thoughts that are similar to those of his fellow students but he fails to express them. Using the augmentative and alternative communication, or AAC, technology in his iPad, Dillan can now talk to others around him.

AAC is a type of technology that refers to all types of communication including anything we use to convey our feelings besides our oral speech. This may refer to things we type, text and draw. Dillan is able to use AAC communication through an application on his iPad.

The second video is called ‘Dillan’s Voice’ and it shows how the young man struggle with speech. The teen is shown as enjoying a very active and full life which is sometimes impeded by his frustration with issues with communication. As a solution to this problem, Dillan put in all his words in his iPad which speaks on his behalf instead.

“All my life, I wanted so badly to connect with people, but they couldn’t understand because I had no way to communicate. I get to experience the world in a very unique way. I could see the wind, hear the flowers.”

The program also helps Dillan with his speech by showing his spoken words on the screen and then allowing Dillan to hear their pronunciation. His progress is commented on by both his mother and his therapist who marvel at the part technology has played in helping Dillan with his development.

Dillan sums up his experiences in a single line, saying that “Having a voice has changed everything in my life.”