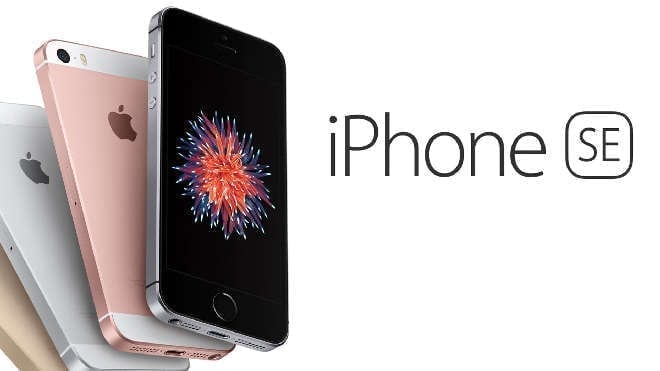 The supply of the 4 inch iPhones have been delayed for quite some time, up to weeks even. However, as the demand for iPhone SE increases, there is news about Apple planning to increase component orders for the phone. According to a credible source, DigiTimes, there has been an increase in the component orders for iPhone SE. DigiTimes also claimed that second-quarter outlook for iPhone SE -related chip orders has been revised to more than 5 million units, up from 3.5-4 million, and the upward trend is expected to continue through the third quarter.

In its time after launch, which was in March, the iPhone SE has been observed as a more compact way to provide iPhone users with new features. The components being that of the latest iPhone, it’s somewhat predictable to see current and even some new customers of Apple finding a deep interest in this iPhone. Reporting CEO Tim Cook’s words about the reactions, he said, “We’re thrilled with the response that we’ve seen on it.” Regarding the unexpected demands, he also said that there has been a surprising increase in the demand, saying “that’s much beyond what we thought, which is why we have the constraint that we have.” The pricing has been kept at $399 for the 16GB version and $499 for the 64GB. Even as such the demand has sustained itself.

From the looks of things, it seems that people have had their fill of maxed out phones and have turned to lower secondary level smartphones instead. The iPhone 6S has been among the trending for quite a while now and many, following the consumer flow, are probably anxious about the iPhone 7. However because the iPhone SE is in more demand now, the higher levels have been selling considerably slower than before, specifically the mentioned iPhone 6S. Though it can’t be said confidently that the 6S sales have dropped mainly because of the iPhone SE. Some of the sale drops are most likely a result of the iPhone 7 launching news, the public continuing on the same path as most consumers followed in Apple’s earlier years of production.