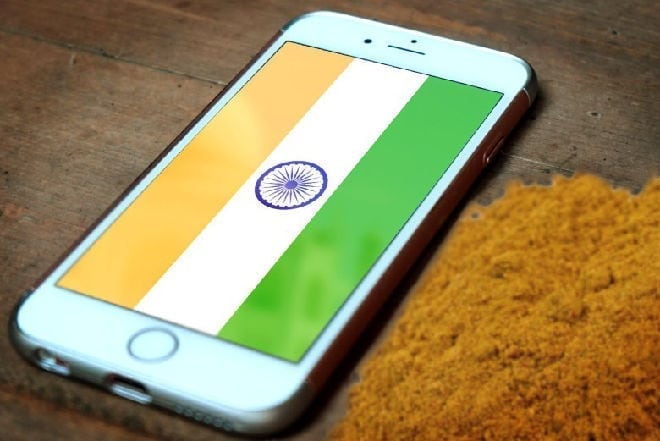 Apple To Make iPhones In India

It’s been a long time coming, but Apple will finally start manufacturing iPhones in India. The government of Karnataka has released a statement confirming the deal. Local IT minister Priyank Kharge said that Apple will make its iPhones in Bangalore. Additionally, all devices will target the domestic market.

Apple itself hasn’t made an official statement yet, but things look promising for the South Asian country. Kharge expects iPhone assembly to start around April. Wistron Corp will do the manufacturing on a plant in the outskirts of Bangalore. Wistron Corp is an Apple supplier based in Taiwan.

Apple In The Indian Market

Apple has not been in the forefront of the Indian Smartphone market, falling behind brands such as Samsung, Lenovo, and Oppo. An Indian rule states that Foreign companies can only market products in India if 30% of the raw materials were acquired locally. This has forced Apple to sell their iPhones through local distributors and lag behind the competition. However, this new Bangalore plant could help circumvent this problem, opening up the Indian market to Apple. You can soon expect Apple retail stores to start popping up in India.

Apple’s CEO has said time and again that India “is the place to be”.  With the Chinese market so saturated, Apple was bound to turn to its neighbor sooner or later. Setting up shop there, however, is at odds with the new US President Donald Trump. President Trump has called for American companies to provide more jobs at home in the US, and Apple outsourcing to India is clearly in opposition to that. This is especially surprising because very recently Trump spoke highly of his expectations from the Cupertino-based company.

Apple has reportedly also secured a 15-year tax holiday on importing components from the local government. All in all, the deal is beneficial to both parties, with Apple acquiring cheaper manufacturing and India moving to the forefront of the tech industry. India is gearing up to overtake the U.S as the world’s second largest market for smartphones this year and Apple’s local manufacturing helps India move a step closer.