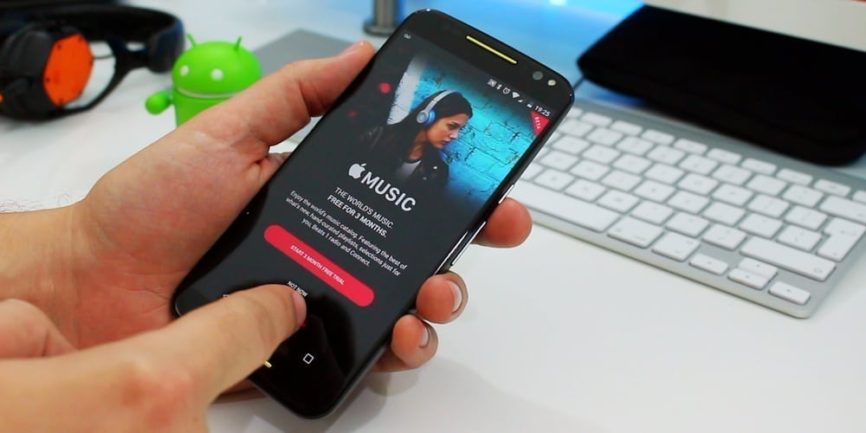 We have good news for all Android music lovers. Apple Music Android is now available. Apple Music debuted on 30 June 2015. The app was originally available to only iOS users.  However, ever since an android beta emerged users were expecting to get in on the music stream action. Finally, after a year since the release of the beta, android users can be a part of the music streaming app. Users can download the app for free from the Google Play Store. However, to enjoy some of the exciting features users will have to purchase a monthly the subscription.

Apple has always been resistant to launch iOS applications on Android platforms. The company has only introduced three apps on Android to date in order to compel  users to buy iPhones and iPads . However, launching Apple Music was a move that Apple could not resist. By having, an Android version of the app Apple can support legacy Beats Music subscribers on the OS. Hence, it allows the company to increase its user base.

Some features of the Android Apple Music version are different from the iOS version. Android users can enjoy music offline by saving music files to SD card. The app also supports a home screen widget which offers accessibility to playback controls.

So, are you excited about the launch of Apple Music on Android?  Let us know what you think about the app in the comment section below.