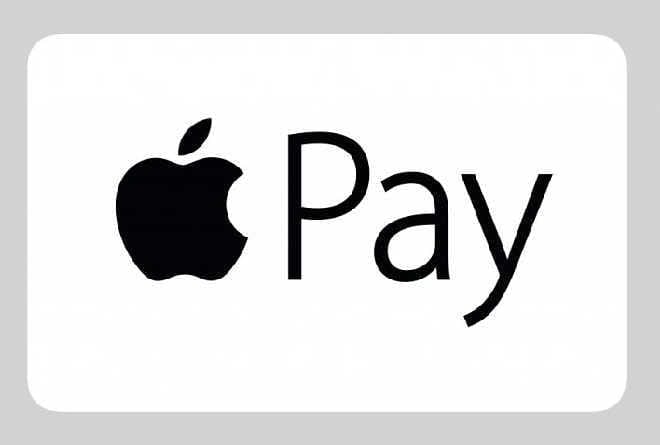 The year is drawing to an end but Apple’s mobile payment and digital wallet service, Apple Pay is still going strong. Every other day Apple Pay is seen expanding its network. A few months ago ‘BJs Wholesale Club’ had accepted Apple Pay in its stores for members. Now the membership-only warehouse club has decided to allow their store cards to be added to the Wallet app. This can now be used for Apple Pay.

‘BJs Wholesale’ has become the second retailer, following ‘Kohl’s’ which was officially the first retailer to add Apple Pay support to their store cards in October. Moreover, there is speculation that ‘JCPenny’ is also planning to add its name on the list. Apple Pay is also going live with cards issued from 60 plus banks and credit unions.

Experts believe that 2016 will be a crucial year for Apple Pay. The Cupertino-based company looks forward to expanding its service to various international brands like KFC, Starbucks and Chili’s.