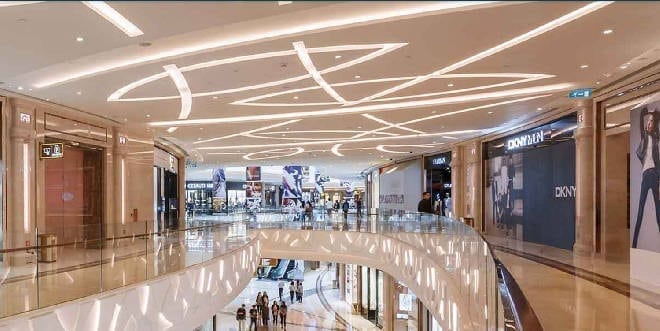 Apple will reportedly open a new Apple Store and it will be in Macau. The store will open on the 25th of June. This move is going to help Apple strengthen its presence in the region of China. The opening will be held at 10:00 AM local time.

The Apple Store will be opened in the shopping mall at the Galaxy Macau resort. The region of Macau is a part of Greater China and is dubbed as the Las Vegas of Asia because of it’s casinos and resorts.

The official website of the new store has now opened reservations for workshops. These workshops will begin on June 26. The workshop sessions will cover Apple’s latest hardware and software developments.

Apple is continuing to increase its presence in growing markets throughout the world. These markets include the regions of China, Brazil, and India, among others. Only last year Apple promised to build 40 of it’s Apple Stores in China by mid-2016. Apple has already met that target and the opening of this Apple Store will put it ahead of the target. This new Apple Store will be the 41st Apple Store to be opened in China.