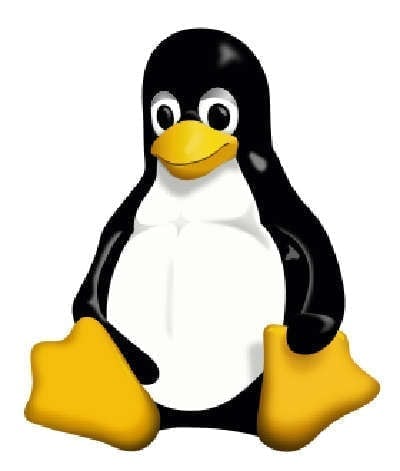 The Linux operating systems are really interesting and open source for development. The developers and programmers highly appreciate the Linux Environment due to ease of use. But, the Linux Distros or the different Builds of Linux have one thing in common, “Shell” or “Terminal”. Most of the Linux Distros still depend on the Terminal commands to execute the important functions.

For example, when we have to check for the updates from Linux Repositories, we use command “Sudo apt-get update.” The SUDO command gives “apt-get update” command administrative access.

Also, while installing any program using the command line, the Sudo comes to help. While installing every program from Terminal, we have to use the Sudo Command. For example, “Sudo apt-get install<program name>” fetches the program from repositories, downloads it and installs it on your system.

The “cd” here stands for the Change Directories. With “cd” command, you can change the current working directory from within the terminal. When you are trying to save anything or wanted to access the files from Terminal, then Changing Directories with “cd” command helps.

The “cp” command helps us to Copy the specific file from the terminal or shell. With the cp command, you can copy and rename the Copied file. For example, if you want to copy the file named “Example”, then the command “cp Example” and if you want to rename the copied version and save it, the command “cp Example Done”.  Here, the “Done” is the name of the file you wanted to save.

It’s the Move command, which moves files from one directory to another or renames the file. The using this command is simple and similar to the “cp” command. Here the “mv” command moves files and renames it while copying.

For example, the command “mv  Example ~/Desktop”. This is the same file we copied in the above “cp” command, which will be moved to Desktop after you execute the command.

So, these were some of the basic yet important Linux OS commands for beginners. When I started using the Ubuntu Linux for the first time, It was confusing for me to go through the basic commands. But, by spending a little time on these commands, now I am good at using them.

There are many Linux Commands which can be used to execute different tasks. Once you get used to using these basic commands, then you can try finding advanced commands from the Linux Community.

This is a Guest Post Written by Swaraj Nandedkar from Techlila.com.

Swaraj Nandedkar is a Blogger from 3 years. He is working as the Content Marketing Manager at Techlila.com . He loves to Play Games and get high on Adrenaline Rush.