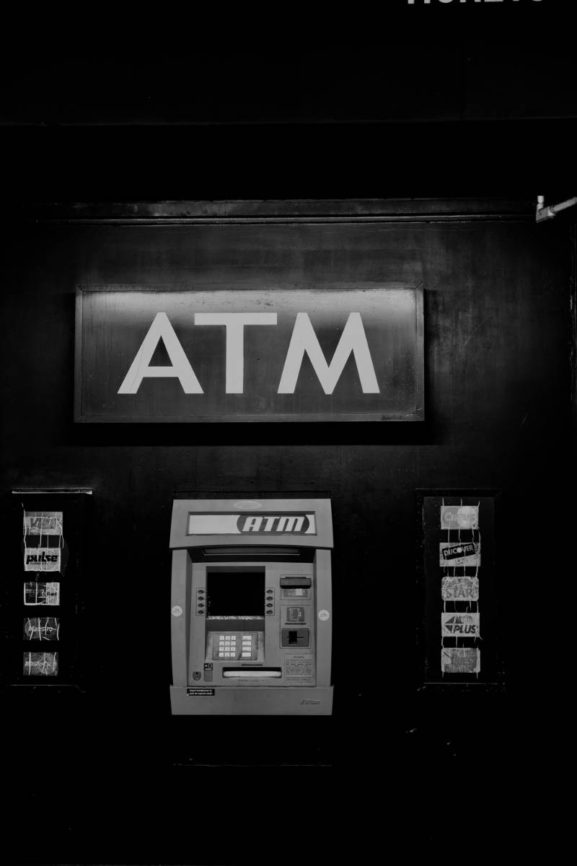 Photo by Johny vino on Unsplash

Some decades ago, you would spend the whole day in endless queues at the bank. The cashiers would stay glued in their seats, trying to reduce the number of clients in the queue. Also, bank owners would source and hire many skilled employees only to assist their clients within the shortest time possible.

They would use a lot of money in training these workers to help you with lightning speed. Didn’t you open accounts in different banks to find out which one assisted you the fastest? Many people did. Thanks to the technology which enabled the invention of the ATMs, the problem ended.

ATMs do not benefit you alone. Banks have reaped profits too. Below are some of the benefits ATMs have brought banks.

4 Benefits of ATM Machines to the banks

Banks get their profits from transactions. The more sales they make, the higher the profits they get. Have you ever counted how many ATM withdrawals and deposits you make per week? The answer is probably no. Why? Because they are countless! Before the invention of ATMs, you feared spending all your time at the banks, and hence only made very few transactions in a week!

For example, you would only deposit the cash you did not need. You would rather save money at home to keep the amount necessary for daily operation. Such arrangements deprived banks of earning profits because you’d have few transactions. With the advent of ATMs, you no longer keep money in the house.

Also, you can now make as many transactions as possible at any time of the day and night. It means that banks don’t have to open their business to gain profits. You’re still transacting even when they are closed.

Since the introduction of ATMs, most banks have reduced the number of their employees. Studies show that most banks operate with skeleton workers. The reason being is that with an ATM card, you can serve yourself.

In other words, banks are now reaping profits from increased transactions while reducing  the cost of having to pay workers to help you. That’s why the bank managers encourage you to transact from the ATMs by charging minimal fee.

If you have a business, you too can benefit. An ATM in your business will increase sales. Look for ATM parts for sale and assemble one to make more sales.

Before the ATM technology, bank robberies were rampant globally. The main reason being was that many people would make vast amounts of deposits. The banks would also hold a lot of money in cash form as compared to today. Thus, robbers were sure to take a large sum of money from unsuspecting customers and the bank.

4. Banks can perform other transactions

Most banks today plant ATMs in different places where customers can reach them. In so doing, they reduce bank transactions.  Also, they use that time in performing other bank functions. If you have a corporate business, bank managers will encourage you to have an ATM in your premises. The managers will connect you with firms that advertise ATM parts for sale to make a good deal.

ATMs have not only benefited you, but also the banks. They now enjoy increased profits since the invention of ATMs.