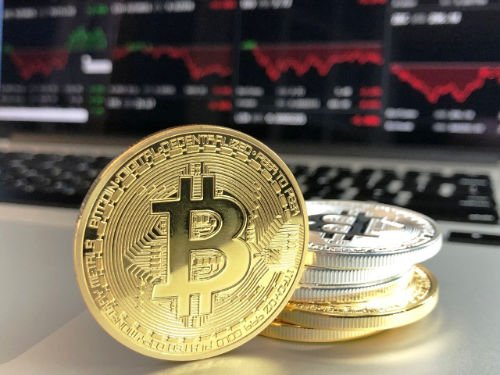 This article was originally published at hoganinjury.com. It is being republished here with the publisher’s permission through syndication.

Many technological strides have been made over the last couple of decades. Advancement in technology is becoming faster and faster as each year passes by and many technologies to improve work efficiency, communication, and even financial services are being discovered and used every day. Technology has made the world smaller in a good way; we are now able to talk to family and friends from across the globe without having to spend too much money or wait too long for a reply. International financial transactions have also become more straightforward and hassle-free.

One of the significant technological strides in the financial sector is the invention of bitcoin. Bitcoin is a new type of currency which can be used in financial transactions without the need for a middleman (usually banks). Bitcoin was invented back in 2009 and has been gaining popularity since then, reaching an all-time high worth $ 17,900 on December 15, 2017.

Here are some of the benefits of using bitcoins:

Bitcoins can be used to buy merchandise anonymously. In this time and age where privacy has become a critical factor to be considered when you’re connected to the Internet, being able to transact anonymously presents a very inviting option for many people.

Because bitcoin is not tied to any country or is subjected to regulations, global payments and other financial transactions are easier, and a lot more affordable than traditional international banking systems where fees still need to be paid and transactions may take time to be completed.

Small businesses may prefer bitcoins since there is no credit card fee that they would have to pay the bank. Online stores from across the world could also gain more profit by using bitcoin instead of other online payment methods like Paypal where there are charges for currency conversion and additional fees.

People may also get enticed by the history of bitcoin prices. Because of the recent rise in bitcoin prices, a lot of people have begun thinking about investing in bitcoin as a form of long-term investment.

Bitcoins are stored in a digital wallet which could either be on a cloud or your computer. Digital wallets serve as your bank account which allows you to send or receive bitcoins, pay for bitcoin transactions, and save or store your bitcoins for future use.

No one can predict how bitcoin can affect world finance and the economy in the long run, but judging by its practicality and its current popularity, it may be here to stay for a while. Bitcoin may even revolutionize the way that the insurance industry works. Without the need for banks to act as middlemen, insurance claims would be paid out more efficiently and promptly. There may also come a time when you wouldn’t need to pay for a monthly premium; with the help of GPS technology in conjunction with bitcoin technology, your vehicle’s movement can be tracked, and you would just have to pay for the times when your vehicle is in use. These are just assumptions but very well may be the future with bitcoins.

Having trouble with your auto insurance claim? Contact Hogan Injury.

More on this topic: Bitcoin To Pay For Public Service In Zug Switzerland