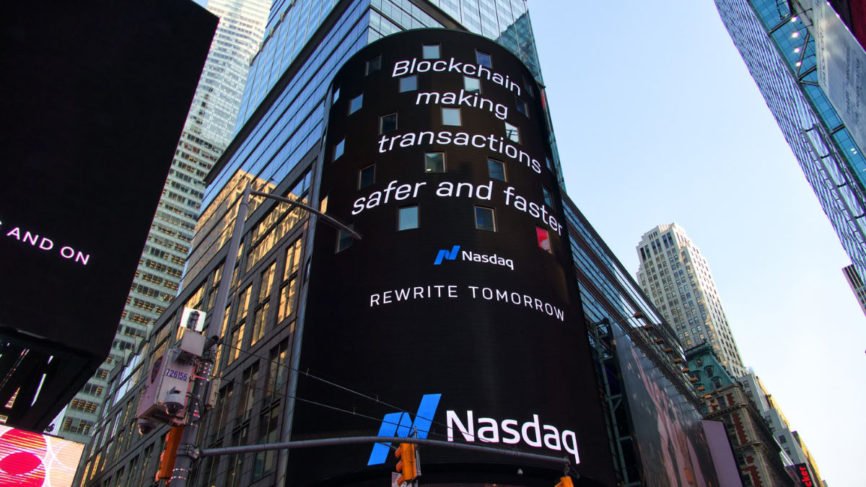 Photo by Pascal Bernardon on Unsplash

Blockchain although new technology is on a verge of changing how businesses function. These are the technologies that are called general due to the impact people are facing in their daily lives. The growing technology revolution of blockchain is due to the rise of other technology such as cloud computing and AI.

Blockchain is responsible for enabling technology that will help financial institutions such as banks pivot into the modern age of real-time processing.

Are there any challenges faced by people today?

Let us discuss why blockchain technology is predicted to be the future of transactions.

The management of the supply chain is complicated. At times, it can take days together, sometimes weeks for the payment to get processed between the customer and the vendor or a supplier and the manufacturer. Also, these contracts are being handled by bankers and at times lawyers for which extra costs are being added and the possibility of delays.

Blockchain offers the ability of transparency and traceability thus eliminating the perennial issues.

Blockchain produces a single ledger without needing a third-party validation. Therefore, this eliminates the danger of a single withholding all the data information.

Blockchain offering compatibility with the Internet of Things (IoT)

With the help of blockchain, IoT will require more security as companies will start using devices to track their products. The exchange of information will also become easier.

Can be used both privately and publicly

For instance, Bitcoin allows everyone around the world to become a part of their peer-to-peer network. But the public system takes more time as compared to the private system where only a single entity decides the amount of transaction that needs to be carried out.

Large banks such as Barclays are adopting blockchain, the underlying technology behind Bitcoin in order to make their business function faster, efficient, and secured. Other names of large companies include American Express, Mizuho Financial Group, Oracle Corporation, Tencent Holdings Ltd, MetLife. Inc and many others.

Undoubtedly, blockchain is becoming the hottest skill in the job market. As per a recent survey published by Deloitte Insights, 86% of respondents agreed to the fact stating blockchain is going to be scalable and will reach the mainstream adoption in the foreseeable future. Having said that, job opportunities for blockchain engineers will be at the peak.

As a result, multiple tech giants are looking for candidates with blockchain skills. However, you need to arm yourself with the latest technology skills in the blockchain. To gain momentum and stay updated with these skills it is seen that many professionals are keen on learning blockchain skills through blockchain certification.

Blockchain has made quite a huge breakthrough ever since its advent. More and more companies are now looking forward to adopting this technology.

More on this topic: Learn About The Most Important Blockchain Organizations