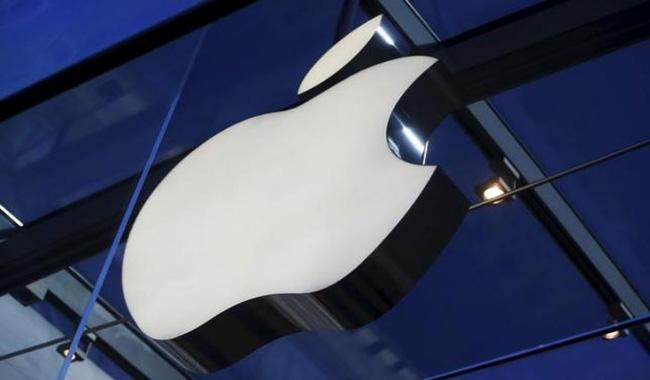 Apple has now voiced its concerns over Britain’s decision to give security agencies more and more powers. According to a new British Bill, security agencies will now be given extra online surveillance powers and it is feared that this bill is going to put the personal data of millions of people at risk.

The new law was proposed last month and it gives the surveillance websites the right to see that which particular websites are favored by certain people. The reason for giving such broad powers to the agencies is that it is a necessary step in order to keep Britain safe and sound from any criminals, fraudsters or any militants. According to the opposing sites, however, which also includes Apple, the Investigatory Powers Bill gives too much power to spies in Britain. Indeed, this power supersedes the limits imposed on spies in most other western countries.

According to Apple certain proposals in the bill will weaken encryption of service providers and will help these agencies to intercept people’s data and easily hack their devices. The company also uses such end to end encryption on the FaceTime and iMessage services making it’s products at a high risk of possible hacking. Apple proposed that the best way to protect devices from hacking schemes and cyber attacks was by improving on the strength of the encryption, not by doing the inverse as the current Bill seems to do.

“We believe it is wrong to weaken security for hundreds of millions of law-abiding customers so that it will also be weaker for the very few who pose a threat. In this rapidly evolving cyber-threat environment, companies should remain free to implement strong encryption to protect customers.”

Apple also criticized the presence of any need to create certain “backdoors” and capabilities that weaken and attack the inherent protections that Apple products offer. Apple was also concerned about the possibility of any third country companies or non-UK companies to act in ways that would violate other restrictions imposed on them in their home countries. Such legislation may also have long-lasting effects and the Cupertino-based company was worried that it might jump start similar legislation in other countries.

Apple is also joined by others in Silicon Valley like Google and Facebook which also oppose parts of the bill.