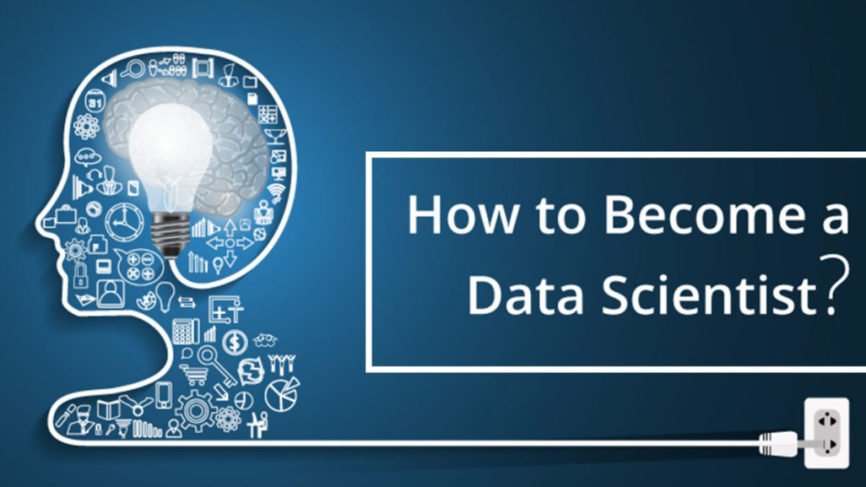 Data Scientists solve the industry’s trickiest challenges that require them to be smart, knowledgeable, and logical, and analytical in their approaches. Thus, they need to be adept in multiple disciplines.

Data Scientists perform one of the most challenging jobs in the industry. Working in data science requires an extensive set of skills. It is a multi-disciplinary field that requires strong analytical and logical skills with a strong foundation in statistics, machine learning, mathematics, and other numerical-focused areas. Thus, to enter data science industry, you need to learn a number of skills. If you’re an aspiring Data Scientist, this post lists various skills required in Data Science.

Essentially, Data Science merges skills in computer science, statistics, programming, and mathematics. Online data science courses like those found at Le Wagon can set you on the right path.

Without any further ado, let’s get down to the skills you will need to become a Data Scientist.

Using descriptive statistics, Data Scientist can describe data. It is a quantitative summarization of available data using graph and other numerical representations.

Some key concepts in descriptive statistics are —

Next is inferential statistics.

It is the most functional part of data science utilized in decision making. Using inferential statistics, you derive inferences and conclusions from available data. To understand this, here’s an example —

What’s more – knowledge is not enough, hands-on skills are important

The above are a handful of skills needed to work as a Data Scientist. They are required to understand more application-oriented skills – machine learning, applied mathematics, visualization, and predictive analysis. Learning these skills enable a Data Scientist to perform data analysis, where skills in statistics are needed, and predictive analysis where machine learning skills are needed, and so on. These are crucial skills to thrive in the data science industry.

However, learning these theoretically doesn’t help. Data science is much more application-oriented than any other role. Universities and colleges have come with short term courses, degrees, and best data science certifications which allow students to learn while putting these skills to use. Some certifications combine solving pressing industry problems using data

Data security is a major concern among employers. Recent, data breaches, for instance, have made employers vulnerable to security threats. Thus, employers are reluctant to allow access to professionals who don’t have substantial experience. Experienced data science professionals hold the trust of employers when it comes to handling data.

Progressing In A Data Science Career

Learning should never stop. This is especially true in the case of data science. As data science evolves and solves some of the complex business problems. Aspirants and professionals will continually need to learn to upgrade their skills.

Scientific Methods of Extracting Data from the Source