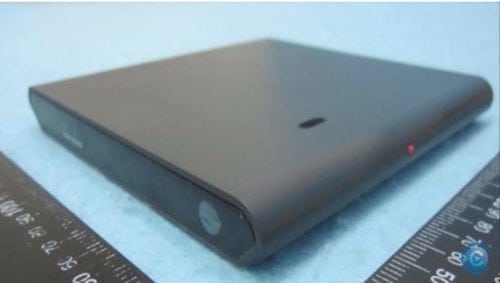 AT&T has been inclined towards online video delivery for its TV services for quite some time now. It has been selling its internet-based DirecTV Now service to its consumers for a year now. In addition to that service, AT&T is now getting ready to launch an Internet-based content delivery based on Google’s Android TV.

The satellite connectivity for over the top streaming has been losing customers for quite some time. The company decided that this is high time to cut their losses and shift to something the consumers actually want. The new device is separate from DirecTV Now and only uses the DirecTV brand name. From that, we can safely assume that these services will be available to all new as well as existing AT&Ts or DirecTV’s traditional TV services.

According to a new FCC filing, the new device has a model number C71KW-400. These documents describe it as a product as “the new AT&T/DirecTV Wireless 4K OTT Client.” A user manual was published alongside it which explains that the new device will not be able to interact with any of DirecTV’s existing hardware and there are hints about HS27, hardware to be released in the future.

The manual makes our lives easier by describing OTT as “the delivery of video via the internet directly into user-connected devices, allowing access to services anywhere, anytime, on any device.”

A screenshot further reveals Google’s services such as YouTube and Google Play Movies running on the device. There is also an access to Google’s Play Store, which will enable the users to install the likes of Netflix, HBO Now, and Hulu among others.

Even though there has been no official announcement from AT&T about their new product or when it is going to be launched. But, with the CES 2018 right around the corner, we can assume that it will be sooner rather than later. AT&T reported that it had gained 296,000 users in the third quarter on the DirecTV Now platform bringing the total to 800,000 users. At the same time it 251,000 linear satellite customers was lost. This latest device might see the odds tipping in their favor in the future.