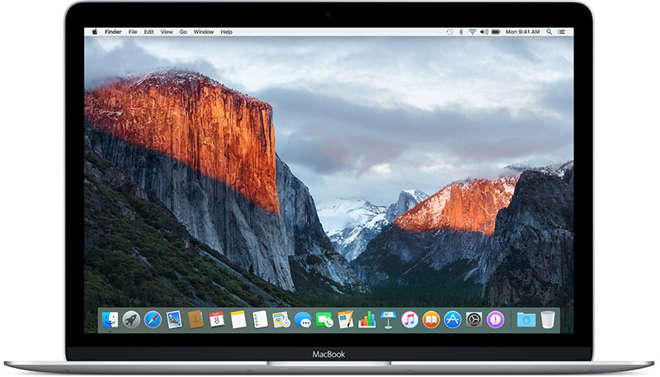 The Cupertino-based company has issued the second El Capitan update OS X 10.11.4 beta to developers. The release comes two weeks after the first beta for the upcoming software was issued to developers and public beta testers. It can be downloaded through the Developers Portal or through the Apple software update mechanism. The release notes for this iteration say that it “improves the stability, compatibility, and security of your Mac.”

If anyone of you wishes to become a public beta tester, the new beta is also available through the Mac App Store. However, the person will need to enrol in the Apple Beta testing program through Apple’s beta testing website.

A welcome change comes in the form of improved support for the Messaging application when it comes to sending and receiving Live Photos. This nifty little enhancement saves you from having to view photos in the dedicated application for the Mac. Photos sent from iOS devices can be viewed now directly. There is no need to save the photo to your device or view it on a completely separate device. In the future, this could be extended to other apps such as Safari, Mail or Notes. Live photos can only be taken by users of the latest iPhone 6s devices.

Live photos are like moving pictures. The camera captures a brief video of the surroundings in the picture which can be played back on the iPhone 6s or 6s plus via a 3D touch gesture. These can be viewed on devices carrying iOS 9 or any Mac with OS X El Capitan. This feature was introduced last year exclusively for the iPhone 6s

The new software is also now able to secure all your individual notes with a single password which can then be synced to your devices which carry iOS 9.3. Alongside the OS X 10.11.4 beta which is currently also in the testing phase the new version of El Capitan could be released to the public earlier than was expected. Both these beta version are aimed towards fixing internal bugs for better security and performance optimizations.