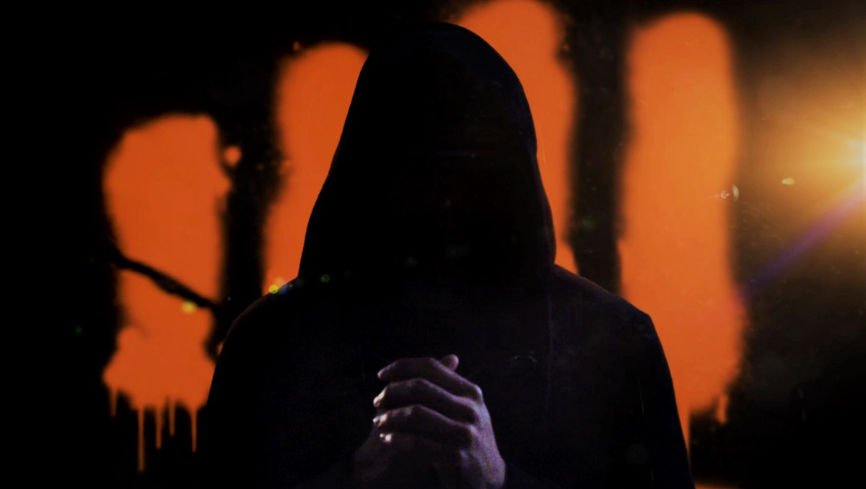 The Sims franchise may be the poster boy of the “Simulation” game genre, but it’s not the only Simulation game out there.

In fact, the world of simulation games is a fascinating, quirky place filled with games that let you do pretty much anything that you can think of. This includes living your life as a trucker driving for hours on end, among many other things.

In fact, if your mind can think of it, there’s probably a simulation game out there for it.

With that said, we’ve decided to enlighten those curious minds about the many different simulation games available out there today. Specifically, those released within this hectic year. 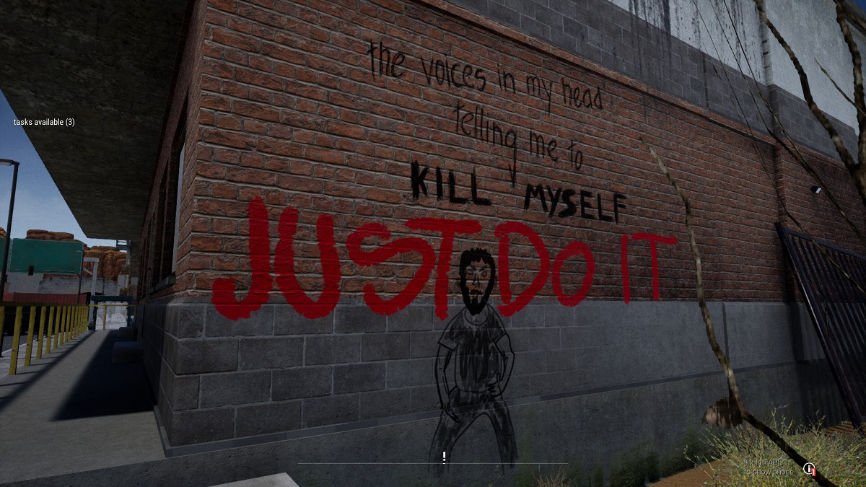 Yes. You read that right. This is a simulation game about being a drug dealer.

Drug Dealer Simulator is a pretty self-explanatory game. You start off on the bottom end of the proverbial totem pole as a drug pusher before you gradually work your way up the ladder and build your very own drug empire.

Well, that’s where you’re wrong. Because, as with anything dealing with illegal substances, things aren’t always so straight-forward.

Case in point, you not only have to worry about getting caught by law enforcement, but you also must watch out for rival cartels. Plus, in this line of business, you’ll never know which transaction will go south, as you deal with both single clients, and gangs alike. With that said, stay away from drugs and get yourself a PSN Gift Card fix instead.

Considering that Drug Dealer Simulator is still in its beta phase, it does a good job of encapsulating the life of someone who deals drugs for a living.

Also, since it’s still technically not a full release yet, expect some bugs and kinks along the way. Not to mention, there are some features that you might think are available – yet are not, but that’s for you to find out.

Ultimately, the replay value of the Drug Dealer Simulator isn’t the best it could be. Or, at least, not yet anyway. However, it’s still got more than enough content to keep you busy for a good ten hours or so. 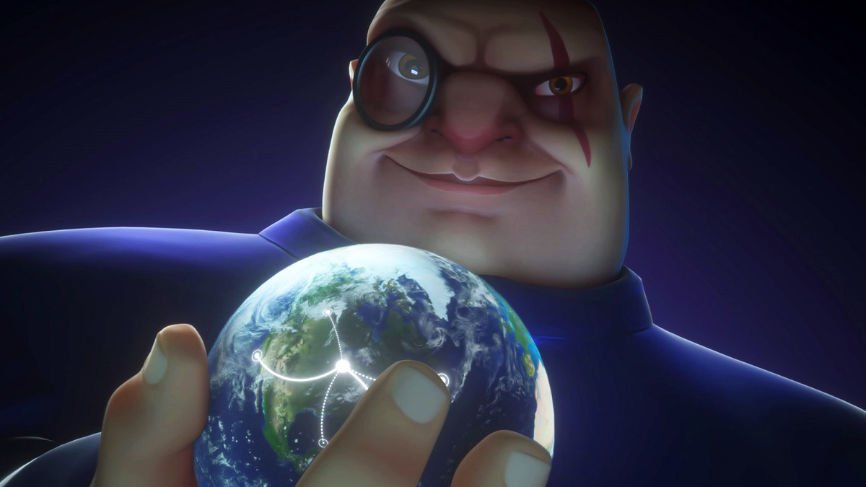 Screw playing the hero. Play as the villain instead!

That’s the kind of intriguing take on the simulation genre that Evil Genius 2: World Domination plans on using to recruit potential villains out there.

A sequel to a little-known game, Evil Genius, that was released all the way back in 2004, Evil Genius 2 gives this relatively unexplored theme a modern treatment for hopefully much better results.

As for the actual gameplay itself, Evil Geniuses 2: World Domination will let players choose from four different types of evil geniuses to play with. Each one will have its own unique background and story, which will serve as the foundation for their respective campaigns.

Naturally, where there’s an evil mastermind, there are henchmen available for hire, and Evil Genius 2: World Domination is crawling with them, ready at your disposal.

Basically, in Evil Genius 2: World Domination, players will create their very own secret lair that will serve as their base of operations. There, the players will concoct their elaborate plans for world domination. But, of course, as a potential threat to the world, you’ll have to ward off spies, among many other things, as you try to pursue your goal of having the entire planet in the palm of your hand.

Evil Genius 2: World Domination is most definitely one of the more unique simulation games out there, and we can’t wait to get our hands on it sometime this 2020. 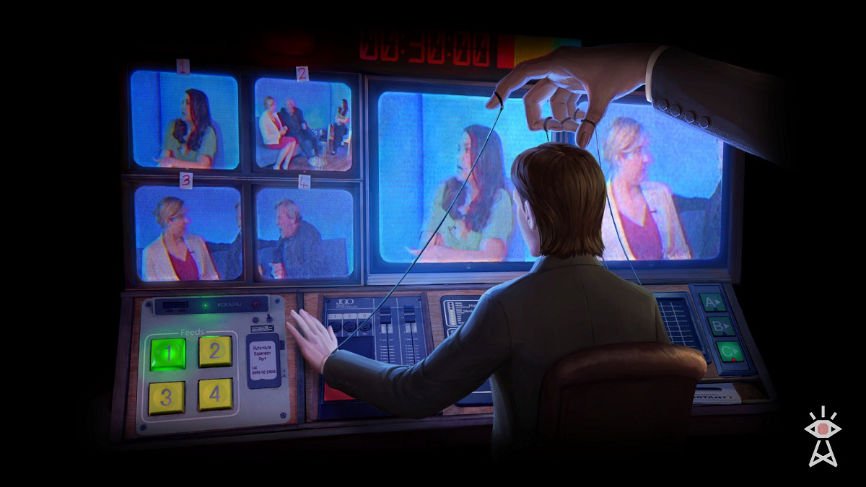 One of the most unique takes on the simulation game genre ever, Not for Broadcast puts you in the chair of a news channel operator.

Normally, this would sound like a boring proposition. After all, operating a news channel sounds easy enough, right? All you need to do is to choose the right angles, roll the right ads, sensor the swearing, and other things, and voila! That’s it. But the thing is, it’s a lot harder than it seems. Especially when you’ve got a radical government breathing down your neck, watching your every move.

Not for Broadcast is set in an alternative universe with a nation in disarray under a tyrannical ruler.

It’s a fun “what if” take on what the world would be like in the 1980s, especially since your character isn’t supposed to be there in the first place. The goal starts off with players fresh off their cleaning duties only to find themselves inside the control room where the fun begins.

What makes Not for Broadcast even more special isn’t just the ridiculous and radical take on the genre. That’s good too, but what really sets it apart is that despite the high stakes, the developers found a way to even things out. This is thanks to their clever use of satirical content and over-the-top FMV clips.

Unfortunately, Not for Broadcast is currently in Steam Early Access. However, with three full chapters of gameplay and so many possible choices to make, as well as consequences, it should be good for at least a couple of hours. Also, the game is expected to have as many as 10 full chapters at launch, which should only get you more excited. 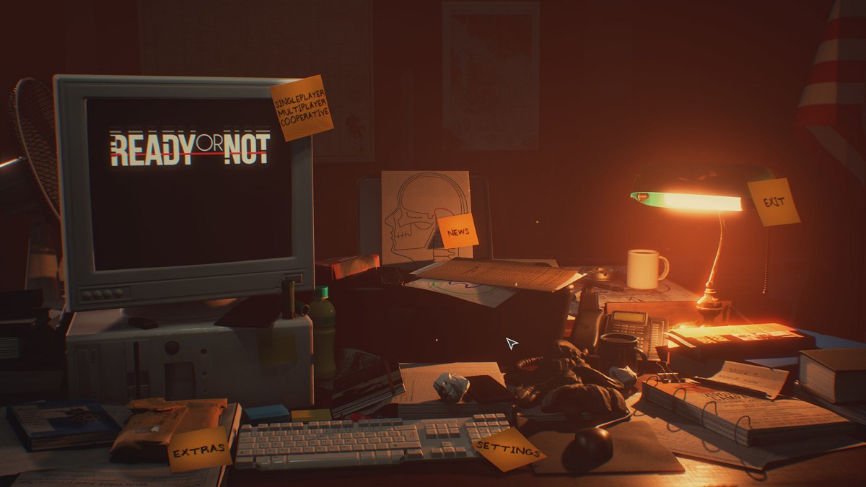 Where the PayDay series and Grand Theft Auto V lets you do heists, Ready or Not puts you in the shoes responsible for putting a stop to them.

As described by its developers, VOID Interactive, Ready or Not is an “intense, tactical, first-person shooter”, as it puts players in control of SWAT members who are called in to deescalate and defuse criminal situations.

Different from the usual shooters, Ready or Not forces you into situations where you can’t just go in and shoot everything in sight. Instead, you’ll have to use as little lethal force as possible when subduing hostiles who would not hesitate to kill you. The result? You’ll have to constantly tweak your weapons, gears, and strategies so you don’t end up killing people or dying yourself.

Considering that the game is yet to be released and will most likely be in its Alpha stage once it does, expect a lot of tweaks to its gameplay and more.

So far though, what we do know about the game has us excited for what’s to come.

With randomized missions and additional in-mission content, as well as the option to play multiplayer with friends online and a PvP game mode, Ready or Not is looking like the SWAT simulation game that no one asked for but everyone will want to try out. 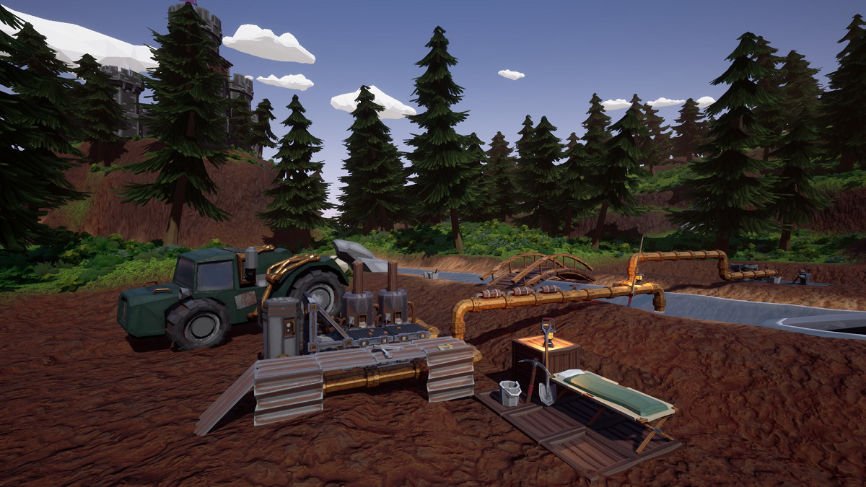 Hydroneer is a mining and base-building sandbox made in the same mold as Minecraft. However, the main difference is that there’s a more focused goal at hand here. Instead of just building whatever you want, Hydroneer puts you at the helm of a mining operation as you try to expand your operations and turn as much profit as possible.

To that end, you’ll have access to a plethora of equipment that will help you, as well as an entire base of operations.

Basically, think of Hydroneer as a more Minecraft-like Harvest Moon but with a focus on mining.

In Hydroneer, you can create anything from quarry pits to mud mountains, as well as building structures that you specifically designed yourself to optimize operations and gain maximum profit with minimal effort.

For those looking for a game to chill with that has the potential for endless hours of gameplay, Hydroneer is a great and wonky game that should keep you occupied for months to come. 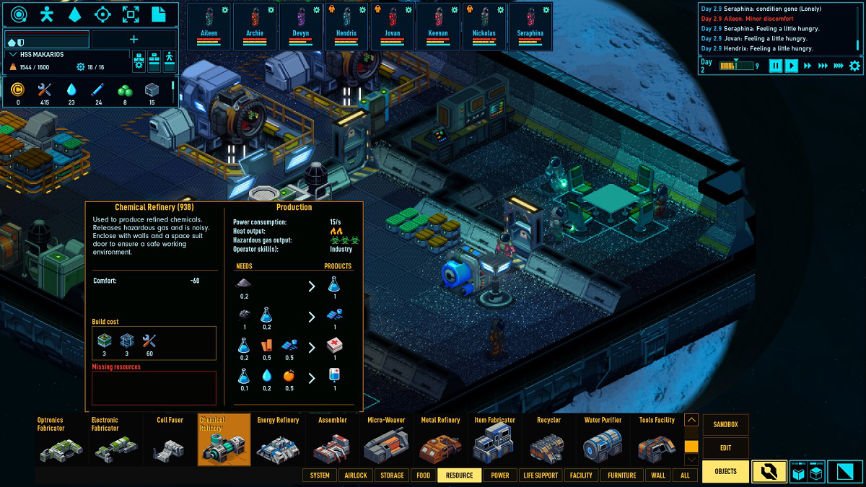 If you loved FTL: Faster Than Light but don’t want to constantly worry about you and your crew dying, then Space Haven just might be the game for you.

A more chill space base-building experience, Space Haven tasks you to create your own ship, improve and maintain it so that life can not only survive on board but thrive in the best conditions possible. This is so that humanity can last long enough until you can find a new home away from home.

But, of course, it’s not just about building your own base. There are other ships in Space Haven as well. You can trade with them, and you can even help them, or the other way around. They can turn out to be big problems and may even attack you, so you’ll want your ship to be prepared for war against these newfound enemies as much as it is for breeding and sustaining life.

As you explore countless solar systems aboard your own ship, you’ll salvage wreckages, mine asteroids, barter for resources, and get into the occasional pirate fight. Although, if you’re savvy enough (get it), you might be able to pay them off.

Of course, there’s always the option of gunning pirates down, and salvaging their own ships for your own use.

Just to spice things up in Space Haven, you’ll have to worry about alien infestations as well. These can get pretty nasty, so you’ll want to contain the infestation as soon as you can. Otherwise, you could be looking at a rather horrific situation on your hands.

And, there you have it, some of the best simulation games for this 2020.

We hope that over the course of your lives as a space base-building commander, a mining operator, or perhaps a drug dealer, to name a few; that you’ve learned what it would be like to live a different life, and have as much fun as you hoped you would. There’s nothing more satisfying than being able to live a thousand lives from the comfort of your home.

gamesSIMsSimulationsVideo Games
Previous Article5 Ways, The Healthcare Industry, Is Implementing Robotics Creatively During CoronavirusNext ArticleGadgets and Devices for Your Home and Garden