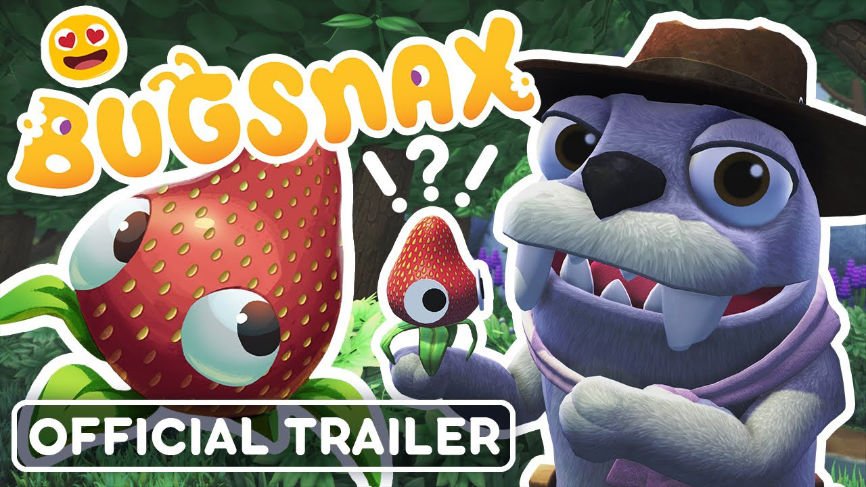 Say it quietly, but there are only a few weeks to go before Christmas 2020. After that, we’ll only have to endure another week of 2020, and then we can wave goodbye to the entire cursed year. Hopefully, things will be better for everybody in 2021. The misery of the past twelve months aside, it’s actually been a good year for gaming. In fact, we’d hate to think what the past year would have looked like without having access to our favorite video games to play. We might even have a few new favorite video games before the end of this month.

November is a fine time to let your family and friends know what you’d like for Christmas, and game developers know that. They frequently pencil in their biggest releases for the end of the year, and 2020 is no exception. Between now and the end of the month, there are some truly stellar looking games arriving on all platforms – some of which will be landing on the brand-new Xbox and Playstation consoles that we’ll soon be able to get our hands on!

You’ll find full lists of November’s releases elsewhere on the internet, but we like to give you the scoop on the best of the best. With that in mind, here are five games coming out this month that we already know we’re going to be addicted to by the end of the year.

Everybody other than Xbox owners will be able to get their hands on “Bugsnax” on November 12th, and they’ll probably fall in love with it from the moment the game loads. Someone within Sony has clearly taken a shine to it, as it will be the first ‘free’ game for the PlayStation 5 to come as part of the PlayStation Plus package. This eccentric game puts you in charge of walrus-like creatures called Grumpus, who spend their days hunting for “bugsnax” to eat. There will be puzzles to solve and quests to complete along the way. The game will likely be a little shorter than some of the epic-length attractions you might find elsewhere, but if you’re able to get your hands on it free of charge, you won’t feel short-changed! If this game is successful, we one hundred percent expect the Grumpus characters to become a range of cuddly toys for children.

You can already get your hands on “Dirt 5” if you have a current-gen console, but if you don’t have it yet and you’re planning on getting one of the brand new consoles on or close to their launch date, you might want to hang back a bit. The upgraded, next-gen version of “Dirt 5” becomes available on the launch days of both consoles, and from what we’ve seen of it, it’s a vastly superior version. It looks better, it moves faster, and it comes with a few additional features to justify the slightly higher price tag. Pure, simple driving thrills on challenging rally tracks are the order of the day here, and the game comes complete with a career mode to work your way through and add some long-term playability. Better driving games will appear on next-gen consoles eventually, but this is likely to be the best of the early bunch.

Ubisoft obviously wants to make as big an impact as possible with the latest version of “Assassin’s Creed” – they’re making the game available for Google’s Stadia platform, which is still being ignored by far too many developers at the moment. You’ll be able to get it on there very shortly, and you’ll also be able to get it on launch day for the PS5 and the new Xbox. You all know what “Assassin’s Creed” games are about by now – take control of an assassin in ancient times, kill your enemies, don’t get caught, and enjoy the lead role in a movie-worthy story on the way. This time it’s all about Vikings – and who doesn’t like Vikings? We could easily see this becoming the video game event of the year if it weren’t for the game we’ll be listing fifth in this article.

OK, we admit it. This technically isn’t a new game. It’s an upgrade/bolt-on/addition to the existing “Spider-Man” game that took the PlayStation by storm and blew everybody’s minds a couple of years ago. We don’t think we’re committing a major faux pas by listing it here, though – it comes with so much new content that it may as well be a whole new game. Rather than playing Peter Parker this time around, you’re playing Miles Morales, as the title suggests. Miles has a whole load of abilities that Peter doesn’t, and he has a pretty cool range of “Spidey-suits” to show them off in. Is he cooler than Peter Parker? We’ll let you be the judge of that. This is the same game you loved two years ago but played a different way and given a few next-gen boosts since you last saw it.

Of course, we weren’t going to finish our article without showing the proper respect to the latest version of “Call of Duty.” The phenomenal franchise continues to go from strength to strength. Everything Activision touches with this series turns to gold. Even when they took the unusual step of allowing a “Call of Duty” game to be released to online slots websites such as Kong Casino, it still made money. In fact, it did so well that another developer made a similar online slots game called “Call of Fruity” and somehow managed to avoid getting sued. Although we’re sure that you can get a lot of fun out of playing those online slots games – especially if you’re winning – they can’t possibly be as much fun as this utterly immersive Cold War thriller, commercials for which are airing on televisions all around the world as you read this. From shady operations to missions that officially never happened, this game will let you experience combat in a way never seen before in video games, and we’re totally here for it.

There should be enough content in these five games to keep you going for a while, but don’t worry if you somehow managed to finish all of them before the month is out. There’s still more to come in December, and you can start the whole process again!

ConsolesPlaystationPS2Video Games
Previous ArticlePage Speed Is Important For SEO: Yes or No?Next ArticleHow To Become A Business Owner In Singapore