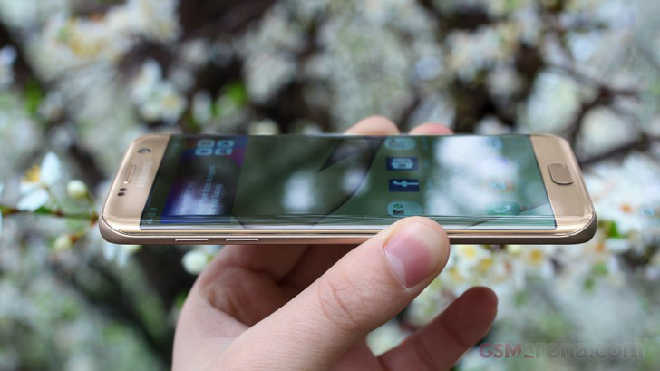 The South Korean based company has taken the veil of it’s latest flagship line of smartphones, the Galaxy S7. They had recently announced a leading quarter result on the back of better than expected Galaxy S7 and S7 edge sales. And will try to take advantage of its strong hold in its superior Android segment with the Galaxy Note 7.

Samsung had already confirmed that its next Note device will be called Galaxy Note 7 to reduce any discrepancy between the Galaxy S flagship and the Note flagship. The phablet is likely to launch with dual curved edge displays like the Galaxy S7 edge and also likely to sport an iris scanner for retina unlock.

Features And Perks Include:

Support for High Dynamic Range (HDR) video streaming. Images shot in HDR essentially make the contrast between light and dark colors even more prominent so the white highlights are even brighter. The purpose is to make the image on screen look more realistic. It’s one of the first phones to support this.

With the move to a USB-C in the Galaxy Note 7, it calls for a refresh of Samsung’s Gear VR headset.  And so we have a new model to take a look at. And although the Gear 360 has already been announced, Samsung is finally willing to give it a final price and set of retailers where you can buy it.

The Galaxy Note 7 lands first in the United States, with an August 3 pre-order date ahead of general availability on August 19. In Europe, you’ll have to wait until August 16, to pre-order, with launch day coming September 2nd.