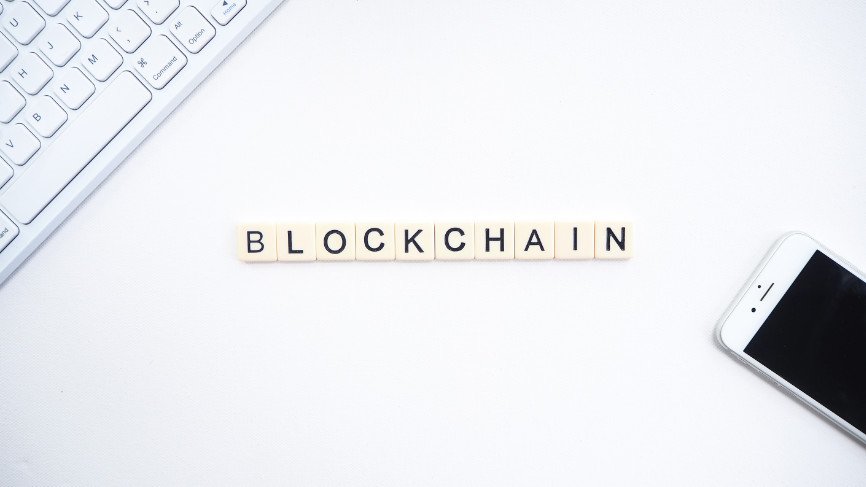 The Blockchain Is Much More Than Just Bitcoin

The blockchain is primarily known for the cryptocurrency Bitcoin – but the technology can do so much more: This “chain” is said to have a revolutionary economic, but also social potential. How far is this technology today? Even the traditional “late adopters”, such as authorities, are now counting on it! Conversely, this also means that anyone who has not really dealt with it to date and has checked how he can use the technology should do so quickly. My forecast: In a few years’ time, blockchain will be an everyday occurrence in many industries – and for consumers too (even if they may not even notice).

What is Blockchain Technology?

The blockchain is nothing more than a decentralized database that is stored on all participating computers, at least in parts, so that it cannot be falsified – it can always be traced who attached a block and what the chain looks like. There is no “central archive”. If someone wants to manipulate the database, they would have to hack all participating computers in the network simultaneously. However, this is not (yet) possible with the current computing capacity. There are also encryption technologies that further improve security.

The blockchain is characterized by traceability and transparency. The chain is constantly being expanded by new blocks or transactions – and every transaction is traceable for the participants. And since the database is hosted decentrally, no back-up strategies are necessary, because there are automatically different backups of the chain on the participants’ computers.

At the Forefront – As Always, the Financial Industry

The financial sector was one of the first industries to recognize the potential and try to make it usable. Of course, their own cryptocurrencies were also developed, but the focus of the efforts is currently also on classic transfers. Because especially in the wake of the EU regulations, the internal costs for banks have skyrocketed when making transfers. Technologies such as blockchain can help to massively improve processes on the one hand and accelerate them on the other, with higher security and lower costs.

A particularly interesting topic covered via the blockchain is the automated contract processes – smart contracts. An example: A car insurance can be dynamically adapted to the use of the car. If the car is only used in the city, the likelihood of parking damage is higher and the insurance is correspondingly more expensive. However, the entire process runs automatically and the car and insurance policy clarifies the costs without any additional action on the part of the owner and the insurance company and settles them automatically – transparently and comprehensibly.

The Late Adopters Position Themselves

Anyone who wants to digitize highly sensitive documents and documents – data that is generated by the authorities – must also protect it sensibly. Nobody – not even a state – can afford to lose such data. Therefore: The safest option at the moment is blockchain technology. Because nobody has the entire bundle of data. And if only a piece of the data set is stolen on a computer, it is hardly possible to do anything with it. In addition to the security benefits, administrations also benefit from the fact that they can send their data storage into retirement. Huge cost savings lie dormant here.

Blockchain has even become an issue in government agencies. In-house project departments were founded to determine how and where the blockchain can be used sensibly in this environment. The possibilities really catch your eye: for example, an online tax return could be ideally set up, implemented, and secured with the blockchain. A central registration register or the issuing of ID documents are also absolutely plausible scenarios. The first thought experiments on a “digital auditor” are also already in place – there is great potential here, considering the time required for such an audit.

How Does This Work?

Let’s take the example of an online tax return. Anyone who wants to participate in the system registers for it and becomes part of the network. A part of the database is then stored encrypted on his computer. This is not your own data, but quite arbitrary selected records. The data center naturally has a key with which everything can be put together in order to carry out an evaluation. However, the key cannot be hacked because it is generated anew with every query. As of today, the system is absolutely secure. The citizen sends his tax return, then receives a code. This enables him to track who is currently processing the tax return, who has accessed it, etc. Overall, the consumer will hardly notice which technology is behind it – he makes his online tax return as before. The difference is just under the hood. The engine is called a blockchain.

The potential of the blockchain is huge. In the beginning, it was a product for the financial industry – fintech, banks, and insurance companies. Technology has already grown out of this niche. If even authorities are not averse, this is strong evidence of the level of maturity of the technology. And anyone who has ever used bitcoins knows how well and easily the technology works. For companies, this means: Now is the time to take advantage of this groundbreaking technology! It still offers opportunities and possibilities. 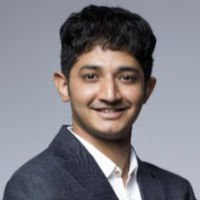 Author Bio: Harnil Oza is CEO of Hyperlink InfoSystem, one of the leading app development companies in New York and India, having a team of the top app developers who deliver the best mobile solutions mainly on Android and iOS platforms. He regularly contributes his knowledge on leading blogging sites.