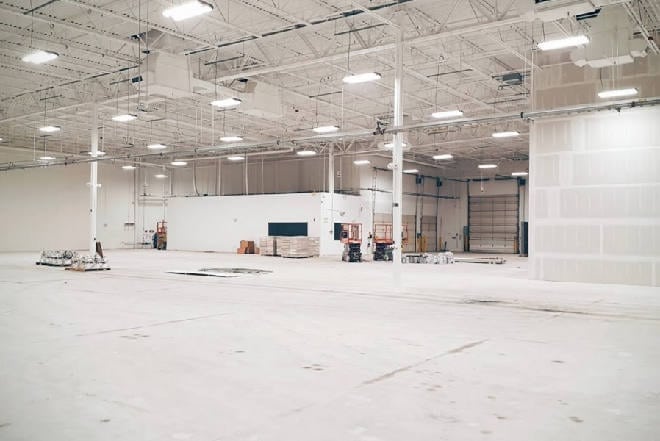 Google has announced that it has decided to set up a facility in Greater Detroit area for the development of self-driving car technology.

The 53,000 square feet facility is located in Novi, Michigan. The facility is nothing more than a blank canvas at the moment but according to Google, the company will complete setup at the facility within 2016.

According to a post on Google+, the reason for choosing this location was that many project partners involved in the self-driving car Project were based in Michigan. An office at this location will help Google in keeping good collaboration with the project partners. Furthermore, Michigan is known for its top vehicle development engineers. The company could take advantage of adding a few members from Michigan to their self-driving car project.

The statement on Google+ read “For the past few years, members of our team have been working from the Greater Detroit area. Now it’s time to lay down roots. Many of our current partners are based here, so having a local facility will help us collaborate more easily and access Michigan’s top talent in vehicle development and engineering.”

Building an office in the Greater Detroit area shows the interest of the company in the project. This advancement is contrary to the company’s statement that it is o not interested in the manufacturing process of the vehicle.

Chrysler Pacifica is planning to manufacture 100 of these minivans. They are expected to be completed by the end of 2017. These minivans will first be deployed in Mountain View. Other testing sites for the project haven’t been select by Google yet.

googleSelf-Driving Car
Previous ArticleHow to Lock/Unlock PDF Files on MACNext Article“Trade up with Installment” Program in France, Italy and Spain