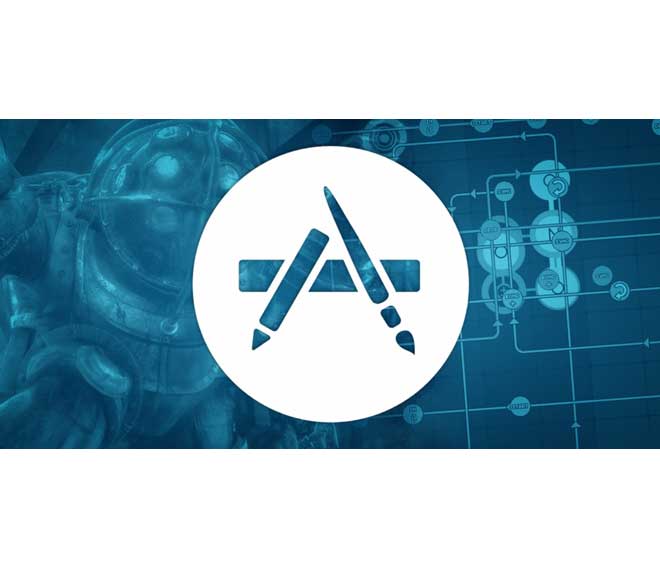 Apple users can no longer re-download older versions of the iPad and iPhone games which have been removed from the app Store by its developer. Previously Apple allowed everyone who had bought apps from the App Store to re-download it to other devices and backup iOS apps. Instead of this being the result of a possible issue in the App Store we have now found out that it is a new policy of Apple. So if you want to keep an app forever you must be sure to backup iOS apps in the iTunes store.

This all means that if your app is not present on your iPhone, iPod touch or iPad’s App Store, you will not be able to see it in the Purchased tab. And if an app is removed form all App Stores it will not be re-downloadable.

“If an app that you own is removed from the App Store, you will no longer be able to download it from your purchase history,” to Pocket Gamer.

We will tell you today how to backup iOS apps to prevent this from happening;

Step 3: Find the application in the Library by choosing ‘My Apps’. This will show you all the applications that have been transferred to your PC/Mac from the Apple device. Then select the one you want to backup and by right-clicking on it, choose “Show in Finder”. (For Windows select “Show in Windows Explorer”.)

Step 4: Now you will see an .IPA file which is essentially the app which an iOS code. This file will allow you to install the app on any  Apple device, anytime. So, you need to ensure that it is saved in a safe place.

Step 5: Find the .IPA file and drag it to the app Library. Then plug the iOS device to your PC/Mac and drag the icon to bar on the left with your device’s name. This will install the app to your device.

It should be noted that the “Transfer Purchases” service does not work. so there really is no way to avoid this procedure.