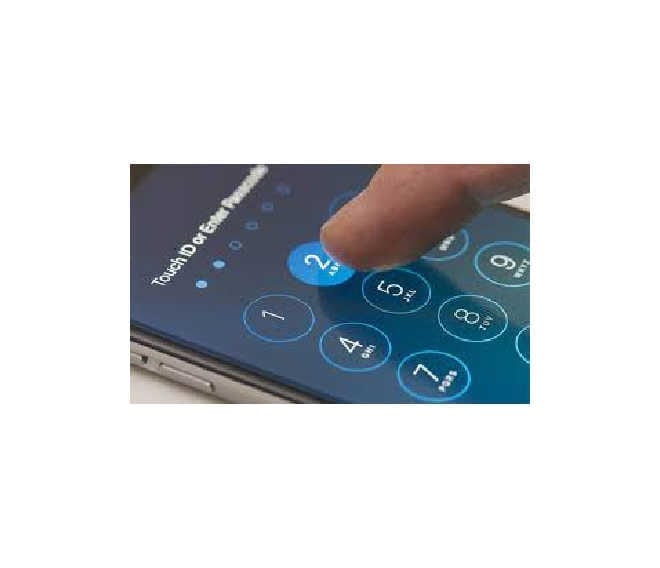 Providing a secure iPhone without vulnerabilities has always been one of the prime objectives of Apple. Apple is continually working to improve security on its devices; however engineers at Apple believe that it is impossible to achieve the perfect security.

According to CNNMoney, the engineers working at Apple said that it is impossible to achieve a device that is “unbreakable”. The engineers agreed that Apple is working to towards providing protection to its users against the advanced hacking techniques.
Apple has recently fought against FBI in a much-hyped legal battle to make sure that the security of their devices is not compromised. The FBI had asked Apple to develop a weakened software update for iOS through which the law enforcement agency could access the iPhone of the San Bernardino shooter Syed Rizwan Farook. Apple had however refused to help the law enforcers.

FBI was able to recover data from the shooters phone without the assistance of the company. The law enforcers, however, didn’t disclose how they were able to unlock the device. The Apple engineers, however, remain keen to know how the FBI managed to do so. CNN money reported the Apple engineers saying: “We would love to know what this mechanism is so that we could address it and fix it in our product… it goes without saying normal practices are to let the manufacturer know so it’s fixed for all the customers,”

Usually, when the Department of Justice finds a vulnerability in a device, they provide information to the manufacturers. But it is highly unlikely for the DOJ to help Apple. According to a former officer at DOJ D.J. Rosenthal:

“The basic presumption is that the government is going to share the exploits with companies, [but] given Apple’s refusal to cooperate with the government, there’s a strong interest on the other side not to share the information.”

Users have nothing to worry about because Syed Rizwan Farook was using iPhone 5 and Apple has been able to enhance the security of its devices since the release of the iPhone 5. However, for now, a fool proof secure device remains out of the question.

If the FBI does disclose how it was able to  unlock the iPhone then the information can help procure evidence in other proceedings as well.