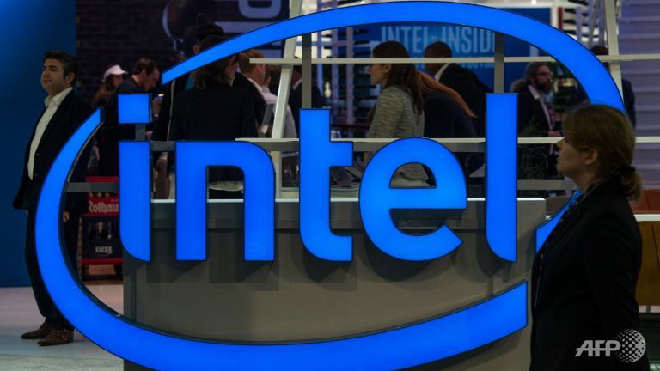 Intel is known for manufacturing desktop chips. The shipments of PC and desktop computers have decreased by 8 percent since 2014. Intel is trying to transform into a company that doesn’t only produce chips. In an attempt to restructure and accelerate the transformation, the company has announced that it will reduce its workforce by 11 percent worldwide.

This means that 12000 people around the world will lose their jobs. Intel CEO Brian Krzanich said in a call with analysts and reporters “These are not changes we take lightly. Acting now enables us to increase our investments in areas that are critical to our future success. This is a comprehensive initiative. We will emerge as a more collaborative, productive company with broader reach.” The people who will lose their jobs will be informed within 60 days. All job reductions will be completed by Mid-2017. The company is expecting to save $750 million in 2016 as a result of this move.

Intel is trying to be a part of the cloud and Internet of Things industry. Last month Intel announced a chip family geared for cloud workloads. This shows the shift of the company from producing computer chips to the cloud industry. Krazanic said “We’ve talked about this transformation where we are moving from a client-centric [model] to a company that focuses more and more on a broader set of products — the cloud and all the connected devices that connect to that cloud and the connectivity that brings those devices to the cloud. That includes the PC but it’s much more than that.” He also added that the move to slash 12000 jobs will help in the transformation.

The company had a $2.2 billion growth in revenue last year from the IoT and cloud business. This was 40 percent of the total revenue and operating profit. The company is hence looking to increase investments in this market.

Intel outlined the financial particulars of the decision as follows:

Intel expects the program to deliver $750 million in savings this year and annual run rate savings of $1.4 billion by mid-2017. The company will record a one-time charge of approximately $1.2 billion in the second quarter.