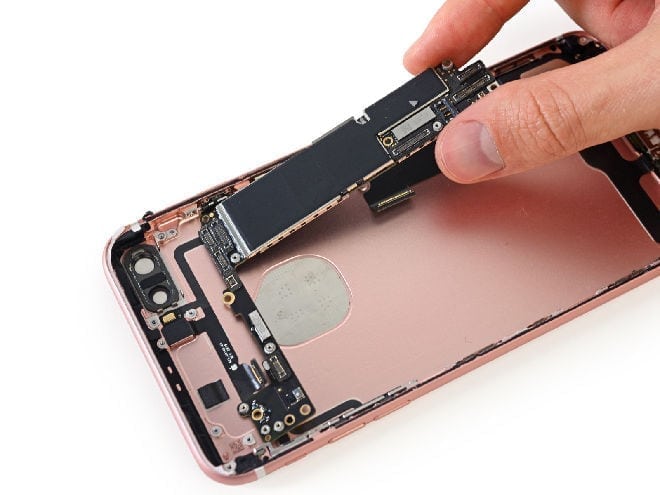 The release dates, price, and speculations about the iPhone 7 have after ALL this wait become a part of history. Everyone waiting eagerly for the iOS 10 can have it on their iPhone. The iPhone 7 comes with added battery life of 2 hours. A strikingly new feature of the elder brother iPhone 7 Plus is two cameras on its back. This leads to amazing picture quality and the brightest display yet.

Released on Friday, the 16th of September iPhone 7 and iPhone 7 Plus are ‘sold out’ even before they actually came out! People had high hopes for a design including a complete glass body with curves, however, this did not happen and the phone is pretty similar to the iPhone 6 and 6S. The new phones come in a beautiful range of colors that include a black, jet black, rose gold, silver, and gold.

The most talked about feature relates to iPhone 7 audio and the complete REMOVAL of the headphone port. Referred to as a courageous move, the “Jack” is no more. Instead, we now get a pair of EarPods. If you’re in the habit of charging your phone while listening to music, the sad news is that you can not do that anymore unless you own Bluetooth headphones. If you are curious like us about what lies in the part where once the headphone jack was then kept reading!

There isn’t much replacement in the space where the 3.5 mm audio connector was. It now has a mere piece of plastic. But as you can expect, things are not THAT simple in there. Some components got to expand while others had changed in their positioning.

The stereo speakers are a big improvement to iPhone 7 audio. The iPhone 7 benefits from this change as the dynamic range gets increased. If you’re a fan of bass then this is good news for you!

While people have given mixed reactions about the headphone jack being removed, Apple stood firm on this being a way to enhance a number of the features that this new phone comes with. This move being “courageous” or not can be judged better by you.

The next question that arises in our minds is that if it only had to be a plastic piece then why the need for such a courageous move? The answer is directly linked to the new feature of this phone which its rivals like Samsung had for years: Water resistance. The new iPhone 7 and 7 Plus are both water resistant-finally! According to Apple the space of the headphone jack now has components that work more like a barometric vent in order to help equalize the internal pressure. iFixit once made the speculation that this feature would now be used for channeling sound into the mic but that’s not the case.

Update: There have been several reports about the water-resistance being related to the addition of the vent. It has now been said that the vent has no direct relation to making this device water resistant.