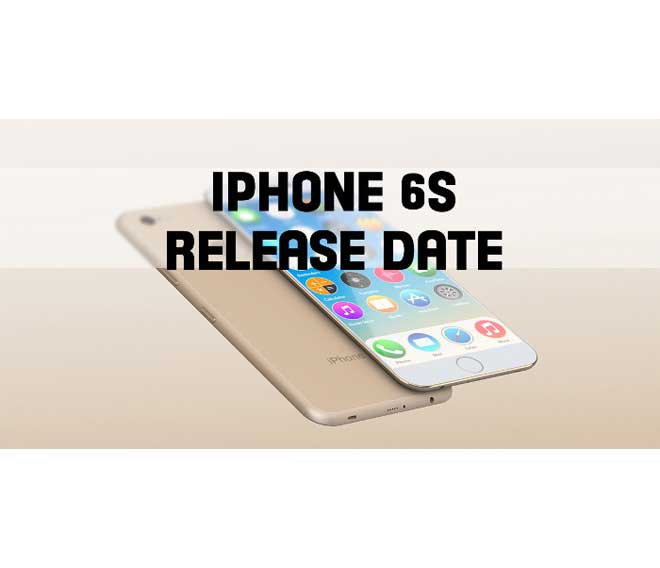 On Friday,  25th September at around 8:00 am local time in eastern cities of both Canada and the US such as, Boston, New York, Philadelphia, Toronto and Washington D.C, the highly anticipated iPhone 6s launch had officially begun. The launch continued westward across Canada and the US over the course of the next three hours. Before the day had ended the iPhone 6s and 6s Plus had been made available to the general public.

As for Apple stores, they began by fulfilling in-store reservations for the latest iPhones, closely followed with the stores opening up for the long line of customers who were eager to get their hands on the new iPhone; many had waited for hours in a long stretch of people, and all of them were eventually rewarded for their patience. Along the way these patient men and women had come across many interesting people who had mutual interest such as their love for Apple and its products, something that added to the overall experience of collecting the new iPhone.

Courier companies UPS and FedEx had also begun making pre-order deliveries to residential addresses between the hours of 9:00 am and 8:00 pm. It seems that pre-ordering the iPhones had been the right choice as many consumers were able to enjoy their new product from the comforts of their own homes, even though they may have had to wait a bit longer than those who had been standing in front of the stores for hours on end.

Many other countries had been much more fortunate than the US and Canada and had received their shipment of iPhones much earlier. iPhone 6s and 6s Plus first arrived in New Zealand a day before the official launch, and the new devices were subjected to rigorous test runs by the consumers; early unboxing, tear-down, drop tests,  bend test (understandable after all the controversy concerning the last model), and camera comparison. The devices have now officially been launched in all first wave countries, such as the US, Australia, China, Hong Kong, New Zealand, Puerto Rica, Singapore, Canada, France, Germany, and the U.K.