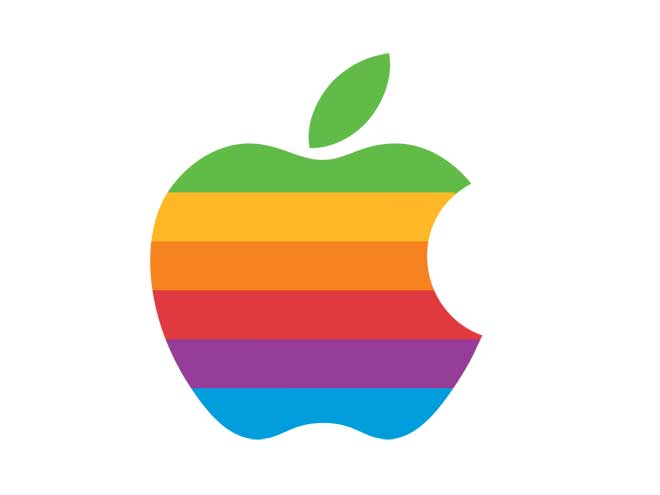 If all goes according to plan, Hon Hai — including other interested parties like Japan’s state-controlled Innovation Network Corporation — would be intimately involved with the newly established company in the future by helping to fund and structure any new facilities, according to Reuters. Sharp CEO, Kozo Takahashi revealed that the company is looking to restructure their display and consumer products division due to declining revenue in market activity.

Such partnership talks have been happening on and off for many years now but failed to reach a conclusion. In 2012, for instance, Sharp rejected Foxconn overtures as it was perceived that the terms set would lead to Sharp surrendering too much control. The two companies already run an LCD panel manufacturing facility in Osaka, and the new deal would likely be an expansion of that existing partnership, possibly along with other companies.

The companies major Apple suppliers by themselves, and just last week it was rumoured that Sharp will be manufacturing displays for Apple’s 12.9-inch “iPad Pro,” while Foxconn is responsible for the tablet’s touch module fabrication, lamination, and module assembly and handling most other aspects of the assembly. Production of the device will allegedly be made to work on a bigger scale with the aim being to ship 5 to 6 million units in 2015.

The rumoured iPad Pro will be Apple’s largest tablet, bigger than both the 9.7-inch iPad Air 2 and the 7.9-inch iPad mini 3. At 12.9 inches, the iPad Pro would be closer in size to the 13-inch MacBook Air. It is widely believed that the appearance will resemble the iPad Air 2 and the iPad mini 3, offering a thin chassis and slim bezels. The iPad Pro may measure in at 7mm, and it will possibly include features like 2GB of RAM, Touch ID, and 802.11ac Wi-Fi.

Apple is rumoured to be launching the product sometime this fall, possibly at an October press event. Its distinguishing features are its proposed bigger screen with a pressure-sensitive stylus along with a customized version of iOS and expansive keyboard.