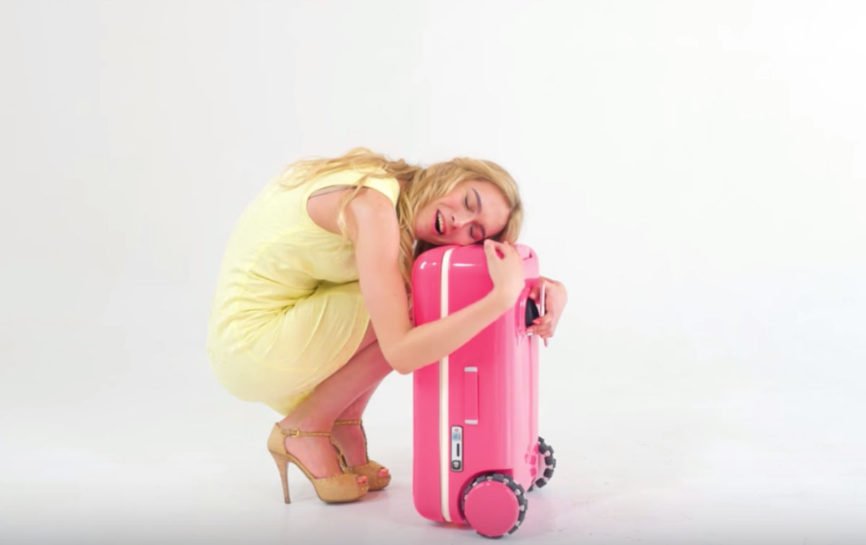 Silicon Valley has always been an epicenter of technology development. It clusters together a menagerie of tech startups and technology behemoths. Everyone is looking to make the next big thing in this hyper-competitive space. Recently, there has been a boom in the development of artificial intelligence, robotics, and autonomous software. Despite huge progress in the advancement of these technologies, we have not really seen these technologies be adopted by consumers.

Why is that? It’s because companies by and large, in seeking to make bleeding-edge tech, have ignored basic principles that need to be followed in order to have a successful product.

These are the things that companies need not lose sight of. When you see practicality injected into innovation, that’s when the consumer benefits. That’s when we see real technological change at the mass-market level.

One example that I have seen recently, is one that you may have heard of before. There’s certainly been tons of coverage about it already. It’s called Travelmate and it’s a robot suitcase. It’s actually much more than that. It’s a robot assistant with thousands of features. Crucially, it follows the three principles that I just laid out. It’s affordable, practical, and easy to use. There’s no setup. With the press of a button on your phone, this robot follows you autonomously.

We need more of this type of innovation in Silicon Valley and in Cupertino. Apple, take note and get back to your roots. We need less donut spaceship buildings in our town and more practical innovation-driven jobs.