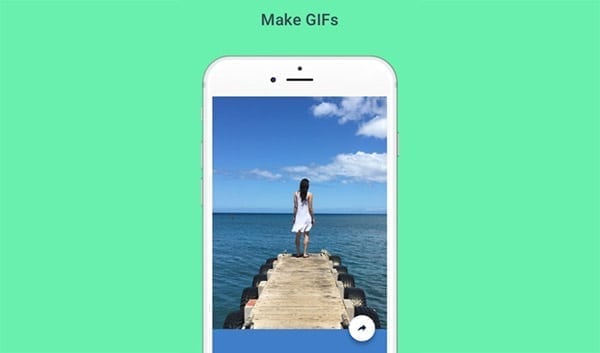 The app was created by Google Research Team. The app freezes the background of live photos into a still photo or creates cinematic panoramas using Google’s video stabilization technology. Users can also combine different clips into a montage. Users can share GIF created using Motion Stills on Facebook and other social media sites. Users can also send them to their friends via Messages.

“We pioneered this technology by stabilizing hundreds of millions of videos and creating GIF animations from photo bursts. Our algorithm uses linear programming to compute a virtual camera path that is optimized to recast videos and bursts as if they were filmed using stabilization equipment, yielding a still background or creating cinematic pans to remove shakiness. […]

Short videos are perfect for creating loops, so we added loop optimization to bring out the best in your captures. Our approach identifies optimal start and end points, and also discards blurry frames. As an added benefit, this fixes “pocket shots” (footage of the phone being put back into the pocket).”

Google’s Motion Stills app is not unique since there are many different apps that use Live Photos to produce GIF’s. The difference between Google’s Motion Stills and other apps is that this app is only available for iOS users. According to Google, the information it learns from this app will be used to enhance capabilities of Google Photos.

Apple itself has not incorporated any tool that would allow users to edit their Live Photos or create GIFs from their Live Photos. Users can download Google’s Motion Stills app from the App store for free.