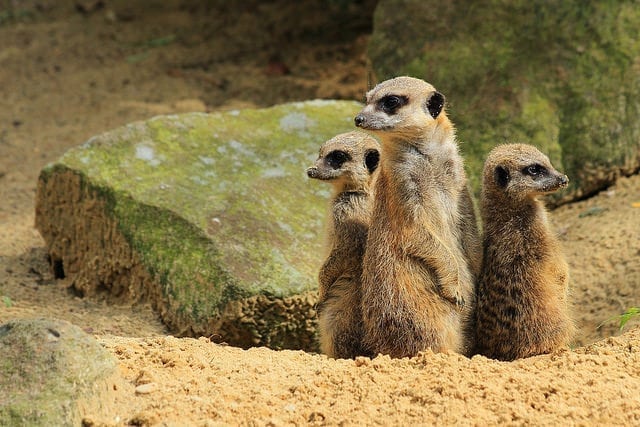 MultiMeer is a great new iOS app that lets you view multiple Meerkat streams simultaneously. You can use MultiMeer to view more than one live stream at the same time possibly making it great for looking at stream worthy events from more than one angle. 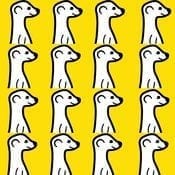 With the recent trend of live streaming taking hold Meerkat has become quite a popular app. Such is the influence of Meerkat that it has opened up a new ‘area’ for cell phone and tablet apps. The idea is really cool and taps the information sharing aspect of today’s technology fully. People generally share interesting stuff on the internet in various forms. Most of these posts contain text and pictures and are tweeted, shared on Facebook or posted on Reddit. Usually there would be videos on YouTube as well covering the news or incident. Meerkat provides another way of going viral, live streaming the events from your camera as you witness them. The feed from your camera can be seen the world over.

Meerkat was made famous because of the its pairing with Twitter. You could stream to your Twitter account and let your followers watch the live stream. Unluckily for them Twitter wanted in on the action and has since acquired and launched Periscope and cut off Meerkat’s access to their social graph. Periscope has a better looking interface and also lets anyone play back the video. 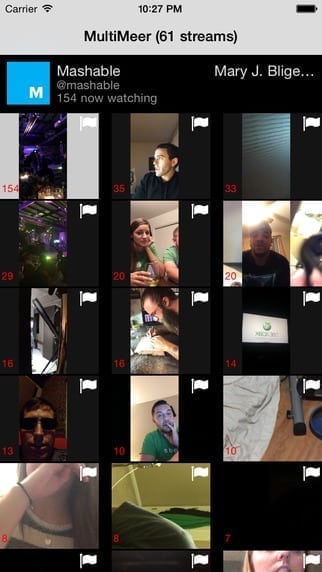 Although Meerkat is the pioneer its competitor is now more popular and is brought to you by none other than Twitter. Periscope is a great alternative to Meerkat and has since coming on the scene acquired a lot of users. As it is the older of the two the developer of MultiMeer has decided to make an app for Meerkat streams but hopes to have one for Periscope shortly.

Even if you prefer Periscope you should check MultiMeer out until an alternative, multiple live streaming solution for Periscope comes out. It is a great idea to get multiple live vantage points on a story from your phone or tablet at home.

Download MultiMeer for the iPhone and the iPad [iTunes App Store]