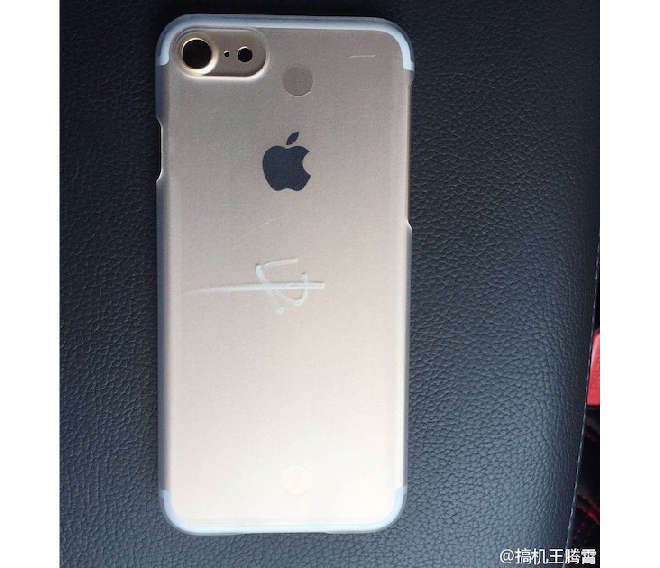 Are you looking forward to the next big star by Apple? The most awaited “iPhone 7”, soon to be launched in September this year. What are the odds that the features of iPhone 6 and 6s would be overshadowed by a huge new iPhone 7 camera bump in the new iPhone? Although many of us have hoped for the bump in the new release. After authentic reports and previous leaks, it looks like the bump will be there, not one but maybe two in the new design.

The upside to this dramatic story is that the bigger bump is there so that the phone itself remains slim like the previous models. The camera sensor is too large to fit in the sleek design of iPhone 7 or iPhone 6/6s for that matter. This year you can expect bigger but better camera quality. Apple is once more going to compromise on design only to accommodate bigger and faster camera sensors.

The leaked photos of iPhone 7 confirm the rumors of a larger camera lens and repositioned antenna bands. There also doesn’t appear to be a headphone port, but the picture quality and camera angle make it impossible to say for sure.

The principal modification is that the camera housing is larger for iPhone 7 which accommodates a larger aperture. This modification and a compromise on design will result in better photos in low-light conditions. Although it does mean that the protruding camera bump will be sticking around.

Till the time the image sensors are reduced in size, we might want to get over the larger camera bump in IPhone 7. As the devices provided by Apple are definitely not going to get thicker anytime soon and neither would you want them to? Apart from all the fuss about the camera bump many of us don’t understand the simple design to quality compromise. If Apple decides to hide the bump and in doing so increases the width of the phone, we all would probably run away from the new product.

It is best that we accept this compromise and move on! Camera bump though not that attractive is a fair settlement if we get a better camera equal to that of a DSLR. Intriguing isn’t it? Keep on wishing for the bump to go away and you might get lucky in years to come, but definitely not this time!