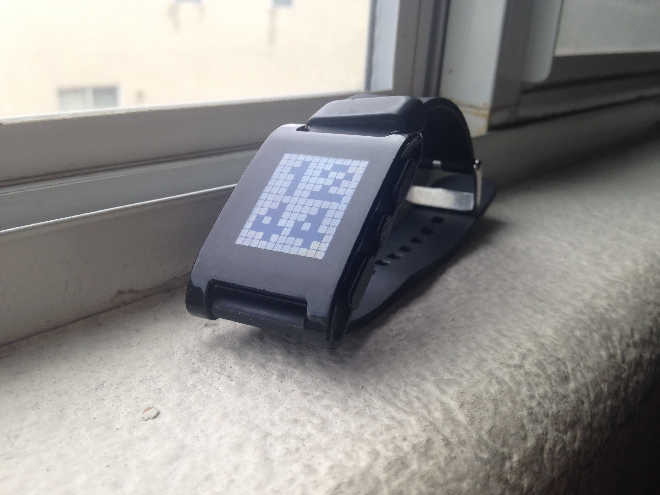 After Pebble CEO, Eric Migicovksy, scored an astounding $10 million dollars on the fundraising website Kickstarter, it was nearly inevitable to think that the Pebble was a bad idea. Eric found the perfect partner to our modern smartphones. Something that was always there yet never thought to be of any more use than what it was already, a watch. 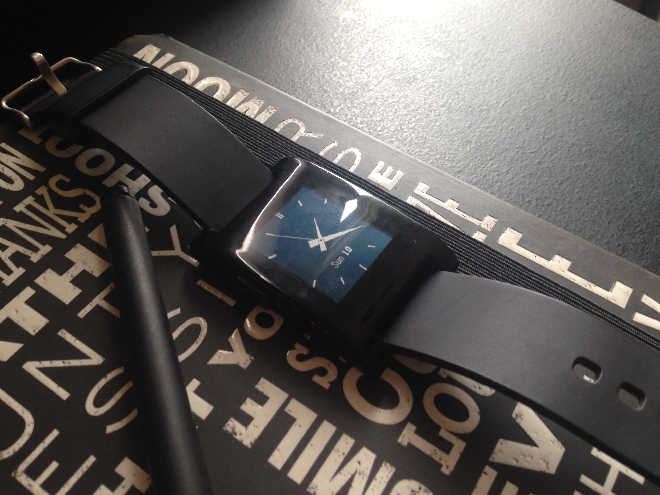 The Pebble Classic, better known as just the Pebble, was an astonishing success. It drove people crazy over how simple, cheap, and cute it was. The real bling to it was not on the outside, rather, it was on the inside. It was now possible to do stuff that a phone would regularly do like notifications, step counter, music control, calculator, set an alarm, and even play games all without having to touch your phone. It opened the market for what would become the modern smartwatch and pave the way for future successes such as the Moto 360 and the Apple Watch.

Despite all this, one of the factors that would, and still, make this watch a success is its compatibility with both iOS and Android. Of course, over the years, Pebble has had a few successors but what really built the foundation for them was the Pebble Classic.

Today, the Pebble Classic is still sold but largely thought of as just a piece of technology history. While it wasn’t a complete game changer, like the iPhone, it showed that everyday items have more potential than what they are regularly used for.

I still use my Pebble Classic, largely for the reason that I am waiting on Apple to announce the second-generation Apple Watch, and I absolutely love it, despite it lacking a touchscreen. It does everything that I need it to do. It is, in fact, my first smartwatch and I can’t live without it. The battery is almost too good to be true and it works great with my iPhone.

Being a person that doesn’t like to put protectors or cases on products so that they can show off their “natural beauty”, the Pebble Classic, like most stuff out there, will get scratched and beat up. I’ve had my watch for a little more than 2 years and it’s on OK condition. There are a few noticeable cosmetic flaws but nothing that would make me want to replace it immediately.

I still have the original box, watch band, and cable. The band is very strong and durable. I’ve had no problems with it, except for the fact that it does make your wrist sweaty after a while. For that same reason is why I debate about whether I should use a sport band with the Apple Watch. The cable is very durable. There are absolutely no cracks, dents, or signs of wear to the cable, unlike the common Apple cables.

Overall, the Pebble Classic is still a beautiful, geeky smartwatch that I would definitely recommend to anyone, especially if it’s their first smartwatch. The price is still as amazing as its design and what you get out if it is worth much more than what you pay.