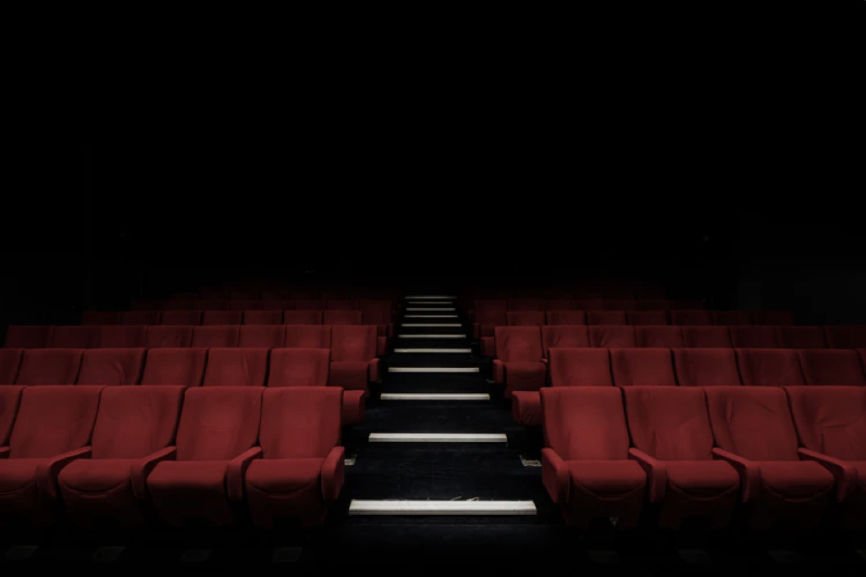 The Covid-19 outbreak did not leave any business unaffected. While delivery companies and online shops are having high-time, traveling, film, and foodservice industries are crying out for help.

Cinemas have been closed since January. It means that two of the main cinema seasons in China had gone without any profits whatsoever.

New Year is the time of new films coming out and sold out signs in the cinemas. Or so it was before the Covid-19 outbreak has canceled all the expectations of the film industry. Seven films, among them, Lost in Russia, a part of very popular Lost in series, were to be released on January, 24. However, all marketing efforts were in vain, there was no place to stream the films and no one to come and see it.

Some companies did not want their work to go in vain, so Lost in Russia was streamed on ByteDance’s short-video apps Douyin, Xigua Video, and Jinri Toutiao. ByteDance paid RMB 630 million (USD 90.3 million) to Huanxi Media for the copyright. It is quite an arguable decision since movie theatres, which put a lot of effort and money into marketing, lost their RMB for nothing and Huanxi Media got all the profit. Some even threaten to ban all the future films of Huanxi Media from the cinemas.

Another season for visiting cinemas is Valentine`s day, of course. Chinese people adore this Western tradition, so flowers, gift cards and tickets to the movie theatres can be seen everywhere. Not this year though. People were locked at home, many couples could not even meet up. That is why streaming services were among the most visited sites this day. Online dating sites also have a boom. You can not meet new people through friends so Tinder, Momo, and others are new parties and bars. There are more opportunities to meet your significant other though: check out together2night review and where to meet a single guy or girl of your dream without leaving the house.

The cinemas reopened on the weekend of March 22-23, just to be closed the day after. Even though it seemed like a breath of sweet air, it was not like that in reality. People were still afraid to go outside, there were no new films to show, consequently people were not attracted to go out anyway, and big cinema chains did not open as well.

How To Help Film Industry

So cinemas are still being closed and you can find all sorts of different information on its opening date. How is the film industry being rescued then?

Firstly, they sell snacks. It is not a secret that even before the quarantine started, cinemas got more profit from selling popcorn and soda than they did from selling tickets. Cinema`s popcorn really does have something special in it. For example, Alibaba Pictures, entertainment, and filmmaking company announced partnerships with over 20 cinema chains around the country. It helps cinemas to pay their workers and rent, as well as adds up to the possibility of their reopening after quarantine is over. As well as in any other industry, there is a big question about how many businesses will be able to go back to work after self-isolation finally finds its end. These popcorn agreements also bring joy into people`s life by giving the feeling that things are normal or they can be back to normal soon.

The Chinese government also takes action and soothes the pain of overwhelmed theatres owners and film production companies. For instance, China’s southeastern Zhejiang province that is considered to be China’s Hollywood helps cinemas financially: RMB 10 million are paid out to the ones that suffered the most during the lockdown. However, they are also asked to help with popularising films and programs about Covid-19. The government also promises to make it easier and faster to get a film or a TV drama approved. Taxes got lower too.

Overall, the situation of the film industry in China is as bad as anywhere in the world. Measures are taken by the government, businesses, and citizens to prevent it from falling apart completely. It is getting, however, harder and harder. While the economic crisis is approaching and it does not seem that every industry can be rescued, it is difficult to prioritize who should get help. The future of the film industry is vague but it is obvious, at least, that it will change dramatically. Stay tuned and find out how!

Author’s Bio: Sandra Manson is a passionate journalist who has been contributing to major media publications. She enjoys writing about human psychology and lifestyle. Sandra also runs her blog https://singlehearts.org/ where she covers topics of great interest in modern society.

ChinaMovie IndustryPopcorn
Previous ArticleA Guide on How to Get Free Instagram Followers Instantly in a Safe Manner?Next ArticleEight Ways Small Businesses Can Protect Themselves From Cybercrime