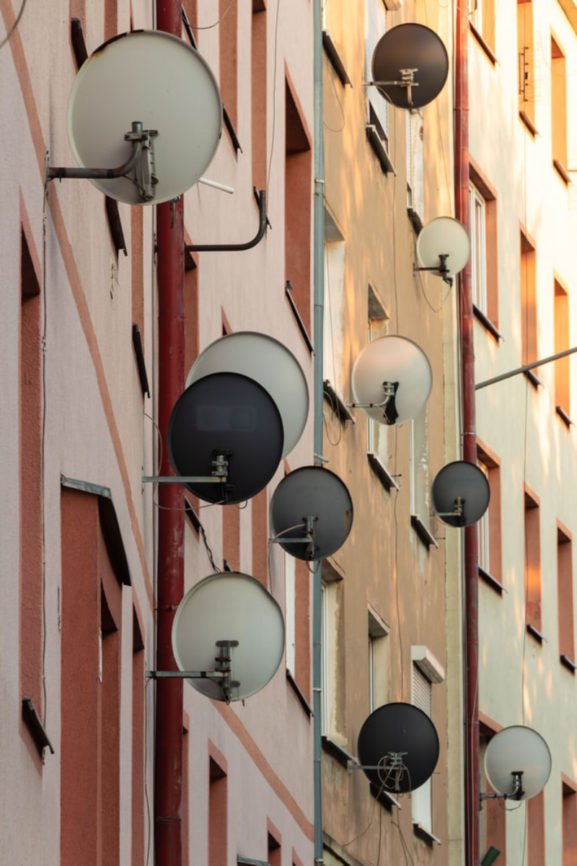 Photo by Paweł Czerwiński on Unsplash

The most convenient thing about Satellite Internet is that it is virtually available in every corner of the United States which is why it has gained popularity in the rural areas where wired internet couldn’t reach. The biggest turn off of satellite internet is that it’s slow, costly and suffers greatly from the latency issues. Almost every satellite internet provider expects you to get into a contract with them which mostly lasts until the end of the time.

If you happen to live in the major city of the United States, you’re likely to receive high-speed internet delivered to your residence through a cable connection. Wired connections tend to deliver more reliability than that of the satellite connections. If you are finding yourself internet service then visiting www.localcabledeals.com can prove to be of great help to you.

We all know it for a fact that having the internet is not just an option but is necessary. From job finding to acquiring new skills, staying in touch with your family or finding love, planning a holiday to send a payment, the internet is essential for participation in this modern world of technology. Which is why rural people have to opt for the unreliability of satellite network because of the unavailability of wired internet connections.

Despite all the shortcomings of satellite internet, it still enables one to go online and feel like being in the 20th century. Well, Satellite internet is also improving its quality exponentially and is trying all its best to provide reliable service. Obviously like everything else, satellite internet has pros and cons to it. Let’s have a look at them:

For whom satellite internet is ideal for?

Earthquakes and hurricanes can cause severe damage to the cable internet connection. Dealing with such damage at a huge level takes a great load of time. However, an intact satellite dish in such areas is of great help and keeps one stay connected with the world.

Satellite internet is the best fit for the people living in rural and remote areas. A cable internet network couldn’t reach such places. Such places often have limited or no connection to the cable internet. Most of these areas are also out of reach from most of the mobile carrier companies which eliminate the option of utilizing hotspot and only leave people with one option that is satellite internet.

The Greatest Strength of Satellite Internet

broadbandinternetSatellite
Previous ArticleHow to Use Google to Order Food Without an AppNext ArticleWant to Learn Basic Arabic Words? Fuhgeddaboudit!