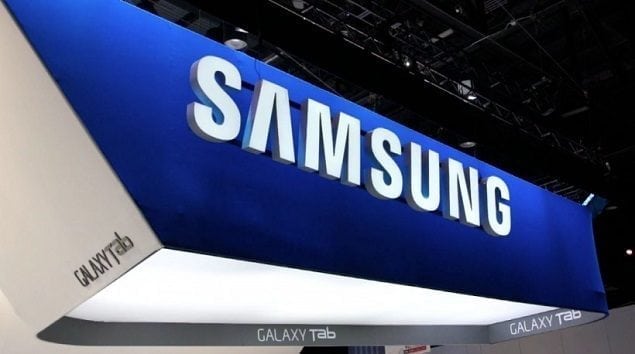 Samsung has had a year with loads of ups and downs. After the launch of Note 7, things started looking amazing for the Korean giant but nobody expected how one of the most amazing phones ever created by Samsung would go down in flames in such a small span of time.

Nevertheless, S7 Edge healed Samsung’s wounds by being the best smartphone in the market so far. It’s about 9 months since S7 and S7 Edge and we already have rumors for Samsung Galaxy S8! The Samsung Galaxy Note 8 is also expected to be announced by the end of 2017.

“The Galaxy Note 7 was very popular before user reports began circulating about devices that exploded or caught on fire while charging,” a Samsung exec said while talking to Business Korea. He also said, “As the phablet market, which was developed by Samsung Electronics, has been growing, the company will release the Note series this year again.”

People are expecting some great features in the Samsung Galaxy S8 and it should be here by mid-2017. It’s hard to tell what exactly will be but Samsung won’t let its fans down. “Samsung will introduce 2K resolution displays in the Galaxy S8, but it will use 4K resolution displays in the Galaxy Note 8 to realize improved virtual reality (VR) functions. I heard that it will connect with new Gear VR wearable,” was said by a person from Samsung. One rumor is that Galaxy S8 will have 6GB of RAM and a 256GB storage option.

Samsung has been launching two phones since the past few years like the S7 and S7 Edge, but this time round, a single phone is expected. We’re expecting a curved model here, and no home button. However, a virtual home button will be there in the lower half of the phone, as reported by Bloomberg.

Let’s talk about the expected features a little.

The latest Android version would be available in the new Samsung Galaxy S8 and it would be overlaid by TouchWiz Software. Samsung has confirmed the Bixby voice assistant powered by Viv.

Leakster Ricciolo tweeted that Samsung might launch the phones on Feb. 26. Phone Arena also backed up, this rumor.

However, Samsung has the option of launching the Galaxy S8 in New York City on April 8, according to SamMobile, but let’s see what option they pick at the end. We wish Samsung all the very best for the new phone!