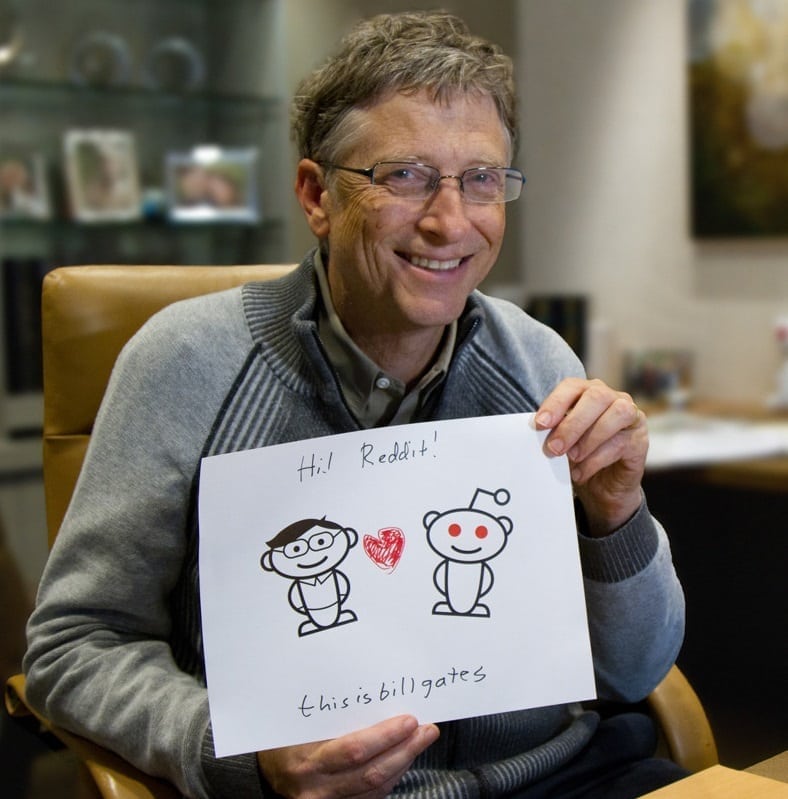 After Digg’s demise, Reddit is the most popular social / entertainment website in the world. It regularly attracts the attention of celebrities, who often interact with the vibrant community in the form of AMAs (‘Ask Me Anything’). In this post, we will show you how to read Reddit AMA threads on iPhone and iPad.

Reddit was always meant for the technology-friendly crowd there. Even today, its user interface remains unusually spartan, requiring third-party extensions – such as Reddit Enhancement Suite for Chrome / Firefox / Safari – to become reasonably usable.

As Reddit increasingly turns into a mainstream media website, they are starting to work on creating nicer user experiences. The first evidence for that is their new iOS app: AMA.

As someone who has been using Reddit for several years, and as someone who has used official Reddit apps, I was fairly surprised by just how great AMA is at meeting its objective. It targets one aspect of the Reddit experience – Celebrity Ask Me Anything threads – and presents them in an easy-to-consume manner for the general masses who hear about AMAs on mainstream news and media outlets. 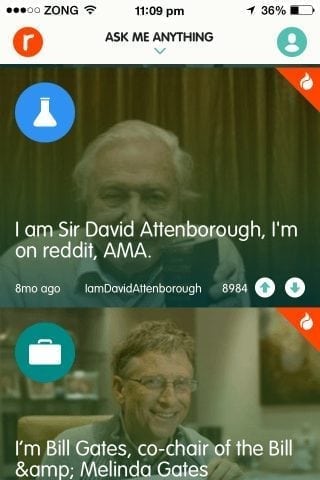 As mentioned before, Reddit’s AMA app is unusually well-designed (for a Reddit app). On launch, you are presented with the latest, hottest active Reddit AMA threads. By pressing the ‘r’ button in the top-left corner, you can filter AMAs by genre – from Entertainment, Music, Politics, Journalism, to Crime, Experiences, Games and everything in between. Pressing on the Category at the top allows you to filter on basis of hot/recent/ all-time popular (in category).

There is also a ‘Profile’ button in the top-right corner. Tapping on it shows your profile information (duh!), assuming you are logged in. Additionally, you can see what information the AMA app uses as you peruse threads, rules and recommended etiquette (redditiquette, as it often referred to by redditors), and terms and conditions. 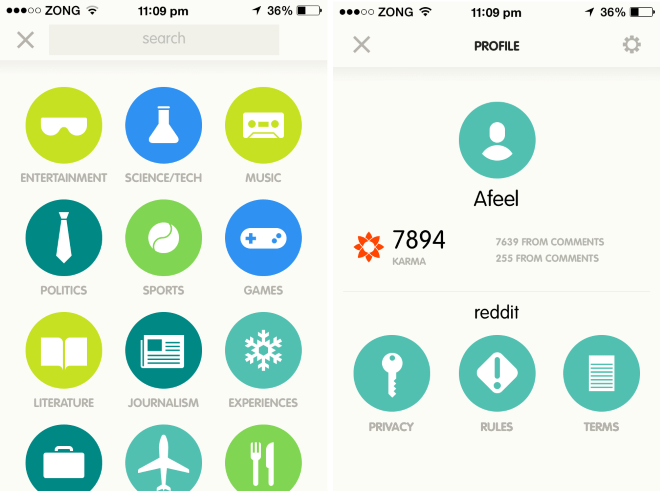 AMA is a genuinely excellent app for iOS. It is mainly targeted at non-redditors, but long-time Reddit users can still get a ton of mileage out of it. I know I will be using it in personal downtime in the future.

Check the App Store to see if still available.