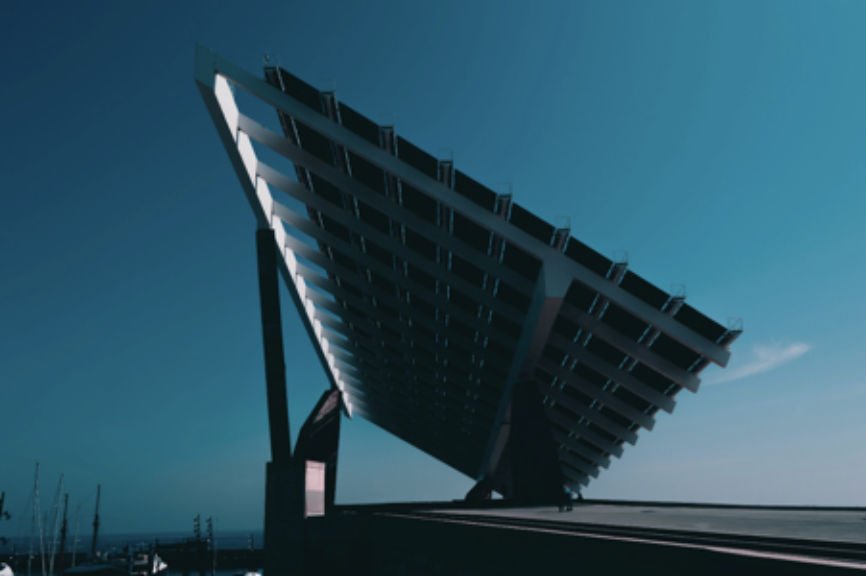 Energy is the driving force of the universe. The milestones of human civilization’s evolution are marked with the discovery of energy sources. Progress of our species is fast-tracked by the utilization of different resources of energy to our benefit. Since the early days of the caveman to the modern-day, humans as a species have mastered to engage a variety of materials to our advantage. Today our globe is illuminated with lights when the sun isn’t shining in the sky to enlighten our spaces.

In our toddler days as a species, we used to fear fire, the lightning and the thunder, the force of the rivers, the wind, and the magic of the seas. The inquisitive nature of our species pursued our minds to ponder upon the dogmas of such a godly phenomenon. As humans began to understand, the fear vanished, and revolutions began. The same fire was now used to warm the surroundings by using wood or coal; ships started sailing on the seas, might of rivers used to produce the electricity which petrified us for eons in the sky. With oil’s discovery, another revolution began, planes started flying, transport shifted from horses to wheels. Engines took the place of animals, and an era of growth blossomed. However, this use of fossil energy sources came with a price.

In the process of excelling, our planet has been pushed to the edges of turmoil. Smoke engulfed cities, islands of plastics in the ocean, noise rupturing eardrums, uninhabitable habitats, ecosystems destroyed, and greenhouse gases released for industries and vehicles are raising the temperature of our planet to extreme limits. Transport vehicles using fuel oils are spewing heat and spitting greenhouse gases in the atmosphere. One major consumer of traditional fuels is the energy production sector, releasing a tremendous amount of waste heat, smoke, and heavy metals in the air. According to a report published by US Energy Information and Administration, energy‐related CO2 emissions in the United States increased by 2.7% (139 MMmt) from 5,130 MMmt in 2017 to 5,269 MMmt in 2018. In fact, in pursuit of progress, our planet is shoved to the brink of catastrophe.

Our global warming problems have one answer, Limit the use of fossil fuels and enhance the use of renewable sources of energy, which include hydroelectricity production, utilization of solar and wind power. Utilization of biomass, which otherwise is often wasted, can be used to produce Biodiesel by the Fischer-Tropsch process. The usage of renewable sources offers enormous research prospect and need government interest. Students are encouraged in many universities to submit their thesis ideas to tackle this mammoth challenge; thesis proposal writing help is available in universities and organizations.

The Answer is Renewable Energy

Many countries are now looking at alternatives to conventional sources of energy. Different reliable sources of renewable energy are:

Hydro-Electric Energy: Hydropower generation is the most economical as well as an eco-friendly method to produce electricity. It is also termed as the cleanest source of electricity production. Dams are also used as a reservoir to store water; networks of canals are also part of such projects to enhance cultivatable lands via artificial irrigation. Most countries are taking a keen interest in the construction of dams, and China is leading the way as they erected the largest reservoir in the world- The Three Gorges Dam. Struggling economies are often discouraged due to the high cost associated with such mega projects. The only downside of such enormous reservoirs is their effect on the scenery of the landscape.

Solar Energy: Utilization of solar energy to power our industries and houses is getting popular day by day. Sun is the largest source of energy in our planetary system. According to studies, the sun radiates 1000 watts of power per square meter on a good sunny day. This energy can be harnessed by using solar cells, photovoltaic panels, and solar panels. Each solar panel offers around 20% conversion efficiency, so 200 watts per square meter energy can be produced with zero emissions in good sunlight. Countries with sunny climates can hugely benefit from this technology. Numerous countries are encouraging their public to invest in solar energy.

Wind Energy: Coastal areas are known for their high wind speed, with modern technology, the process to harness the energy of wind is progressing leaps and bounds. Windmills (Large fans with a generator attached to them) are used to run generators and produce electricity. This energy is as clean as it gets. The criticism for the use of windmill is due to its enormous size. They ruin the beauty of the landscape as well as killing birds. The windmills-with proper maintenance- can produce electricity for an extended period.

Biomass: Wikipedia defines biomass as plant or animal material used for energy production, or in various industrial processes as a raw substance for a range of products. It can be purposely grown energy crops, wood or forest residues, waste from food crops, horticulture, food processing, animal farming, or human waste from sewage plants. This material can be converted into fuels by using the Fischer-Tropsch technique. In the Fischer-Tropsch (FT) process, synthesis gas, a mixture of mainly CO and H2, got from either coal, peat, biomass, or natural gas is converted to a multicomponent mixture of hydrocarbons. Currently, a promising area in the energy industry is the transformation of remote natural gas to environmentally clean fuels, specialty chemicals, and waxes. Biofuel can be used in vehicles or industries for multiple applications.

Nuclear Energy: Nuclear energy cannot typically be termed as renewable, but it is the most efficient method to produce high-pressure steam, which can run the generators to generate electricity. Atoms of uranium or other radioactive materials are broken to produce heat, which then boils large volumes of water. The nuclear plants are complex and require a highly-skilled workforce.

Transportation is one primary source of pollution. Now vehicle manufacturing giants are slowly transitioning to produce electric vehicles that are more efficient and produce zero emissions. The only hope to heal our planet lies in cutting the use of fossil fuels and adapt the renewable technologies.

How Climate Change Has Affected the Energy Conservation Movement

Clean EnergyClimate ChangeEnergy
Previous Article3 Signs Your Desktop Computer Needs to be RepairedNext ArticleLooking for a Career in Merchant Services?