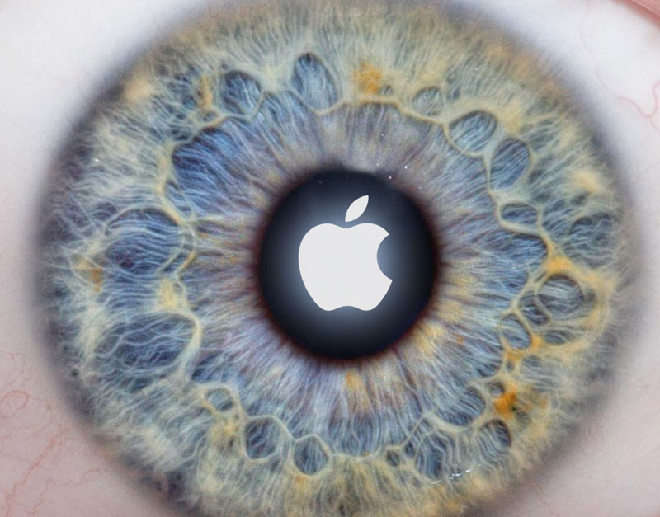 Apple may follow Samsung’s lead and add an Iris Scanner for iPhones. This is not the first time the tech giants have set their eyes on iris scanning technology. Apple has been rumored to show interest in this innovative biometric security system in the past as well. Whereas Samsung is said to be planning to debut its iris recognition system next month with the release of the Galaxy Note 7.

Apple is now likely to follow suit in 2018 as DigiTimes reports in a wider piece about Apple’s increasing interest in advanced biometrics.

“Samsung is expected to lead all vendors by releasing its new flagship smartphone supporting iris recognition technology in the second half of 2016, while Apple is likely to roll out new iPhone devices with iris sensors in 2018” reads the report.

Iris scanning technology is believed to be the next big direction for security in the mobile industry. Apple already owns a number of patents for secure facial recognition technology. This includes the ones that rely on 3-D renderings.

Analysts have already speculated that Apple might be planing to add more bio-metric sensing elements int0 their devices. So an iris scanner for the iPhone 8 in 2017 is highly believable. Since Samsung is already going for the iris scanner, it can be seen as a cheeky move by the Cupertino-based tech giant to replicate what their challenger has in their products.

As for now Apple has not yet confirmed or announced anything regarding the iPhone 8. In fact, the iPhone 7 is still in the dark for now. It could take several more months before we can see whether there will be an iris scanner on the iPhone 8 like the Galaxy Note 7.