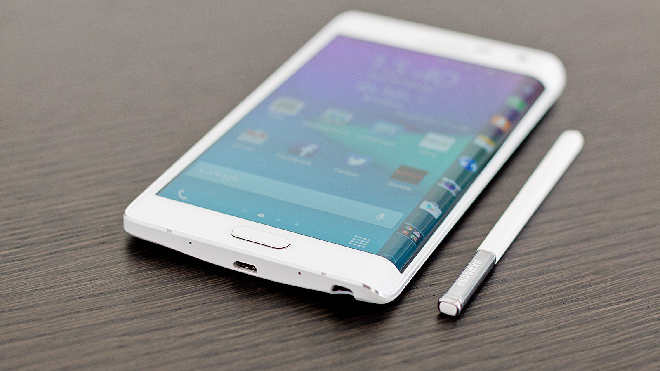 There have been many rumors regarding Note 7 and the curved version of the phablet. According to the Chinese newspaper Zol Samsung Galaxy Note 7 Edge may feature a dual lens camera. Zol reported that Samsung Electro-Mechanics (Semco) has already started working on dual lens cameras.

Other than supporting a dual lens camera Samsung Galaxy Note 7 Edge is expected to be powered by Qualcomm Snapdragon 823 processor and 6 GB of RAM. It will sport a 5.8-inch RGB AMOLED display screen.

Most of the flagship phones released in 2016 support fingerprint scanner for device protection. According to rumors, Galaxy Note 7 will provide extra protection to the handset with not only the fingerprint sensor but also a retina scanner.

Samsung has not officially released any news regarding Note 7. We will keep you updated with official announcements related to the phablet.