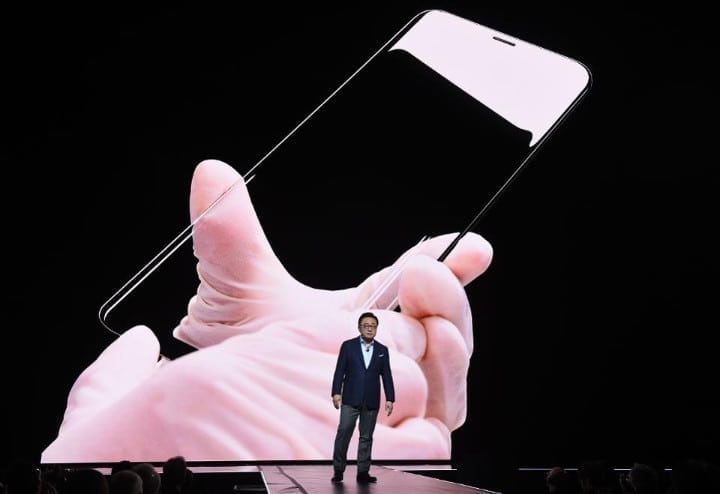 We are all aware of the case of the exploding smartphones. Samsung’s flagship Galaxy Note 8 is a chance for Samsung to redeem itself. Before the previous model started exploding, it was one of the best phones in the market. Samsung has had a lot of time to build up on it so we can assume that the new model will be one to outshine all.

The rumors have been generous for the Galaxy Note 8 and we hadn’t had a scarcity of information. Starting from the beginning, the launch date is expected to be August 23rd in New York City with pre-orders starting from the 25th. This conforms to the pattern of previous releases where we can expect a new model every autumn. Although it is not confirmed most of the sources agree that the phone will be commercially available after the 15th of September.

What we know about the specifications so far is that like the previous models it has IP68 water and dust certification. The screen’s size is slightly larger than that of S8+ at a 6.3-inch Super AMOLED infinity display with a resolution of 1440 x 2960(2K) in an 18.5:9 aspect ratio. The size is similar to that of S8+ with the difference being the squared off corners. The dimensions of the phone are 162.5mm x 74.6mm x 8.5mm.

The Note 8 will be powered by the same processor found in the S8/S8+ duo, the Exynos 8895 and Snapdragon 835 in the US models. A cause for fans to rejoice is that it comes with a 6GB ram and 64 GB internal space with an option to add an SD card.

Note 8 also introduces a dual camera setup for the first time in a Samsung phone. Both will be 12MP, with a wide-angle lens with an f1.7 aperture and dual-pixel autofocus, while the telephoto lens is f2.4 and enables a 2x optical zoom, just like the iPhone 7 Plus. The front camera is an 8MP shooter with an f1.7 autofocus lens to aid in low-light selfies.

The battery size is said to be 3300mAh, with fast charging delivered via USB-C or wirelessly. This is smaller than that of Note 7 which had a battery size of 3500mAh but the batteries packed quite a punch. A few of the other rumors are that it comes with a curved glass front and back as well as a camera bump. Furthermore, there are talks that a fingerprint scanner built in the screen and that it comes with an iris scanner as well as a speaker in the stylus.

At the launch, the Note 8 will be available in Midnight Black and Maple Gold. Other color options such as Orchid Grey and Deep Sea Blue coming later on. What is still unclear is that how much it will actually cost. Most sources say that it will cost around a $1000. This might be hard to swallow but it will be accepted as the new iPhone will be even more expensive.