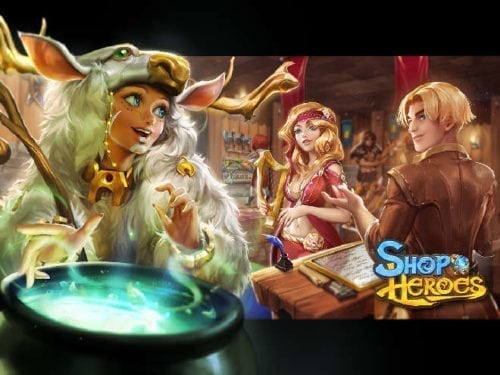 Here’s one for all you RPG shopkeepers out there.  cloudscape the developers of Shop Heroes added a competitive PVP mode as well as support for Apple Watch.  This new mode brings asynchronous battles to the game online. Players now duke it out competing for the title of baddest warrior-merchant. 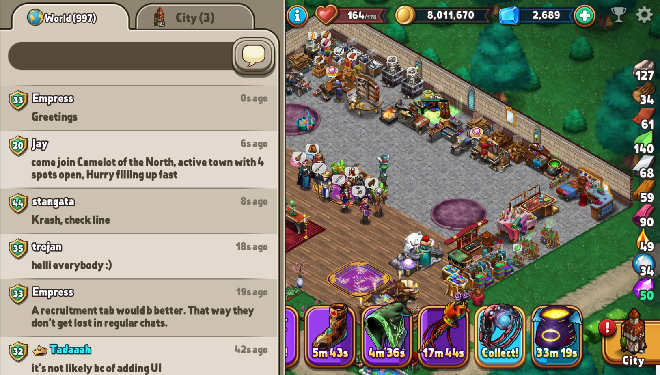 In this fantasy RPG universe — “you can enlist your top five warriors to battle your rivals, arming them with character-specific skills, items, and weapons.” 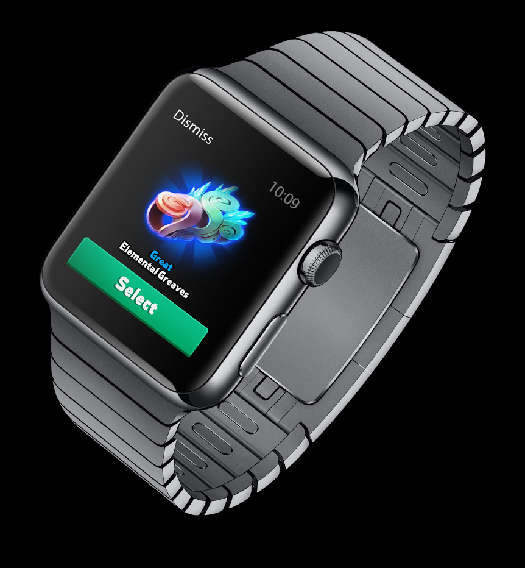 When not playing on a handheld device, cloudcade has added support for the Apple Watch where players can easily create, collect and manage trade offers with a simple swipe and tap of the Apple Watch. Use the scroll wheel to browse available items for trade. Language support has been extended to include Japanese, Simplified Chinese, and Korean in this update. 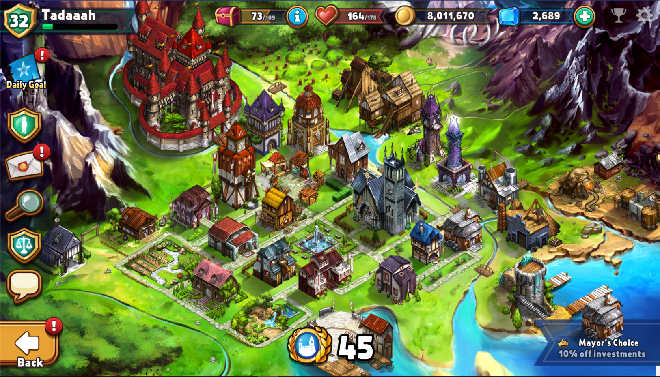 Shop Heroes has taken five major features and seamlessly tied them together. The experience is fun and can be played for a few minutes at a time or several hours if you’re up to the task.

The key features include:

• Providing gear for heroes and sending them on magic quests to earn epic loot including chests, new blueprints, rare items, and resources

• Buying and selling of crafted items to other players in a real-time, in-game market system

The new PVD update is now available and the game itself is currently available for FREE on the App Store, Google Play, the Samsung Galaxy Store, Amazon, Kongregate and Facebook. 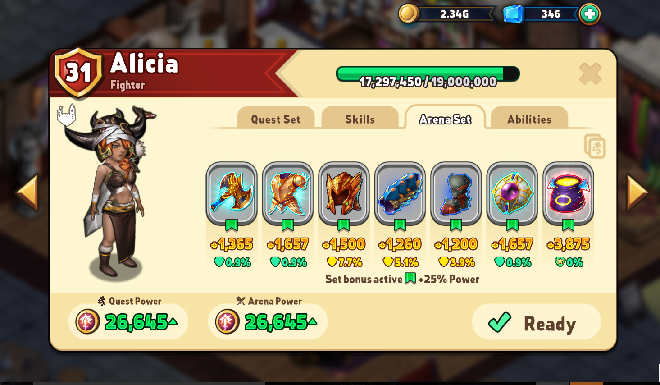 cloudcade was founded in 2013 by industry veterans from Ubisoft, Wargaming, and Square Enix, cloudcade. The company is based in San Francisco and Montreal, Canada. They are a free-to-play mobile games developer with a tablet-first approach.