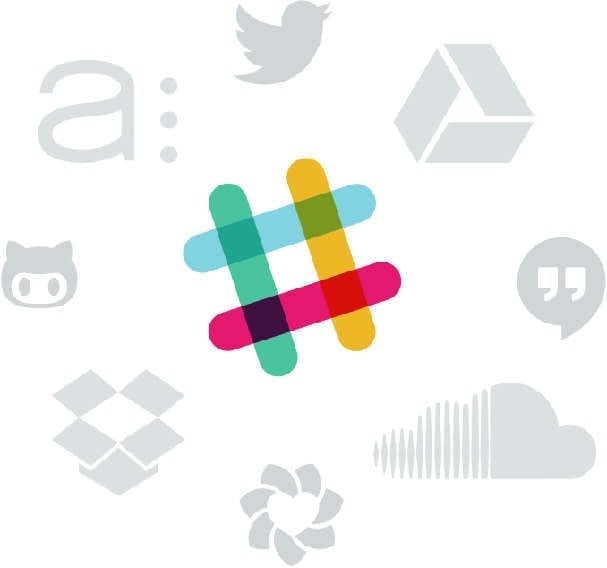 Slack is an Android app that is designed to bring together all sort of communication in one place. With allowing the user to get the maximum amount of work done and time efficiency being its aim.  It allows powerful features like file sharing real-time messaging, archiving and a powerful search. It is also configurable on all devices (i.e. mobile, email and desktop).

There were stories circulating that Slack was working to build a powerful conference calling tool to add to the app since 2015 when it got Screenhero. This tool that had remained a hot topic of discussion since then has finally been launched. All the wait has been proved worthy because it creates a perfect conference calling atmosphere providing some new and highly useful features. Today, using slack you can make a conference call in a matter of seconds.

This amazing Slack call feature is currently offered in beta. It can be used by your whole group if you are included in it. The procedure that you will have to go through can’t be made simpler. All you will have to do is install the recently released Slack app or the Web Interface. Once the beta app is running, you will see a phone icon alongside every channel that you are on. You can make a call to all your team using just that button in addition to the messages you send.

When a call is made by you through the app, the people in the channel receive a notification in the form of a post notifying them of an instant conference call on the channel. This facility allows people to join in the conference call that is being made at any time by just tapping a button. Once a person asks to join, the call connects in a matter of seconds. Slack can be attributed to having introduced the most convenient way of making public conference calls. It leaves no one out with its perfect quality audio that does not require any additional app or plugin.

Another feature introduced by Slack is the inclusion of letting participants send emoji reactions during the call. The chosen emoji reaction makes it pop up on the respective profile picture of the participant.

In addition to the high-quality conference call atmosphere, Slack is in no way second in allowing one to one individual calls to any member in a particular channel. Slack allows a conference call of up to 15 people. Though the calls do not have the feature of adding video to it at this time, it is expected to be made a part of the Slack call tool in the near future.

The one catch that Slack Call feature has still is that it cannot be enabled on mobile. It is just for desktop right now. However, the company has promised clients they will make it available for mobiles as soon as possible. Nevertheless, Slack has been seen as taking over the market at an appreciable pace with a daily user number of about 2 million and is now being considered a competitor of Skype, Google Hangouts, and GoToMeeting.