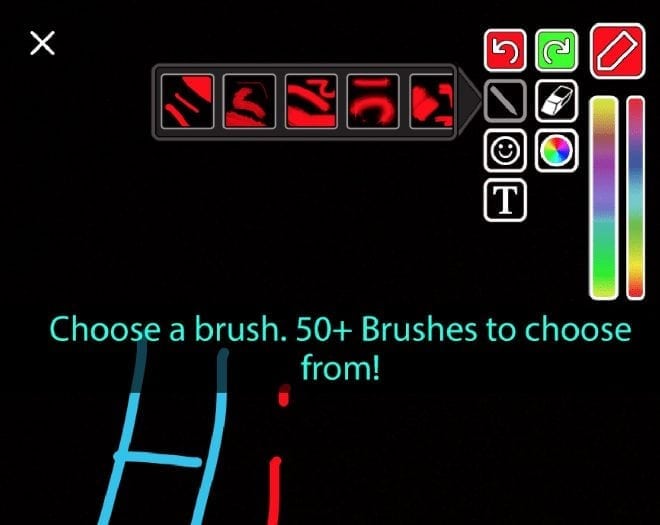 You may be familiar with the sensation that is Snapchat, whose main selling point is its weakness and strength at the same time – disappearing instant messages and pictures. Although probably not as refined or robust as Whatsapp, iMessage or other such apps, Snapchat enjoys an almost cult following, and is used by a very specific audience. The stock app, however, leaves much to be desired; much of what can be achieved through Snapchat Editor Plus.

First off, you have the one-line written-text limit per snap, with no text formatting options. You only get 11 colors with the default brush for hand drawing. Then there are only three filters available for your photos, with another for adding a timestamp. Simple and effective, yes. Satisfactory? Not even close.

As the name suggests, Snapchat Editor Plus is a tweak that does away with the limitations in the Snapchat editor, letting you customize your snaps to your heart’s content! The tweak is soon to be released, probably on Cydia and requiring a jailbroken phone. But it already looks promising!

Here are some of the features reportedly present on this tweak; 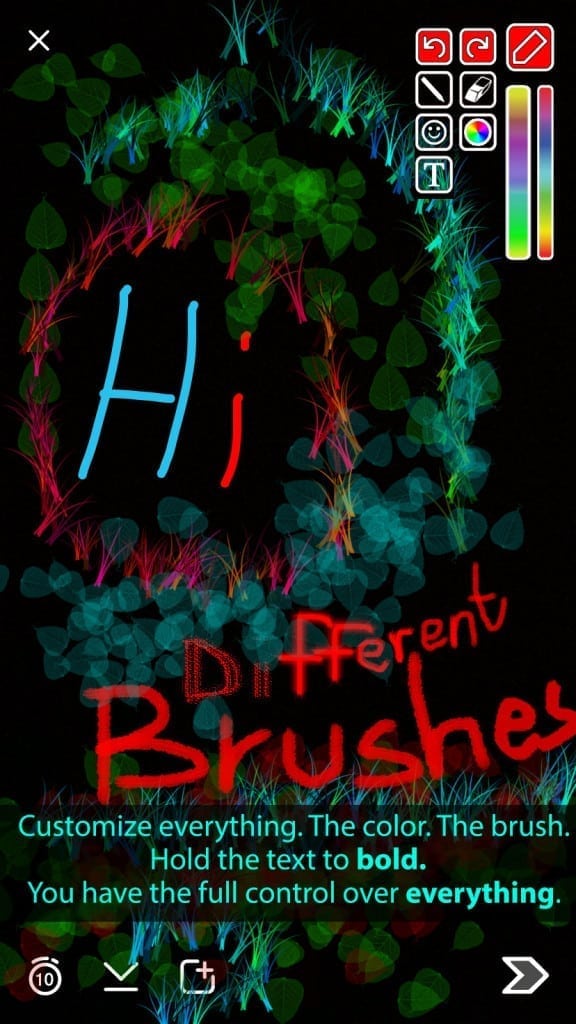 The developer has announced that he will be adding more features such as layering (like you get in Photoshop), and customizable exposure and hue/saturation for your photos. 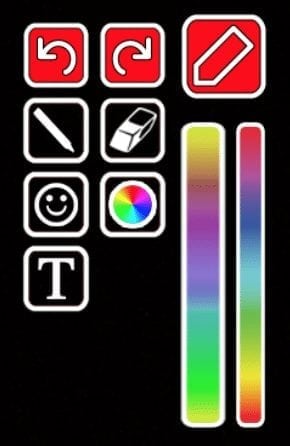 The tweak looks really interesting, and the developer has promised not to clutter it with ads, as opposed to other competitors such as Phantom and GhostPrefs.

It is, of course debatable whether all the extra options in the editor would kill the spontaneity and unnecessarily clutter the editor interface. But tweaks like these are for power users anyway, and I’m sure many would love this. It will available on Cydia soon, and we’ll keep you updated. So stay tuned (: